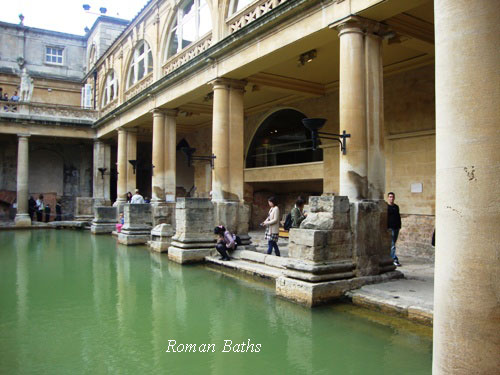 We were in Bath last weekend for the wedding of my niece Sharon to Chris. Had time to do some touring in the city and surrounding Somerset, including visiting the Roman Baths, Stonehenge and Salisbury Cathedral (across the road from which is the late Ted Heath’s house), and Longleat, where we saw cute little meercats. But in Bath (where Jane Austen lived for six  years) I visited some great bookshops: George Bayntun’s in Manvers Street where I bought Knut Hamsun’s ‘Wayfarers’; Bath Old Books in Circus Mews; and at the highly recommended Skoobs in Guildhall Market I got Hesse’s ‘Rosshalde’ and ‘Klingsor’s Last Summer’, ‘Memed, My Hawk’ by Yashar Kemal and ‘Falconer’ by John Cheever. 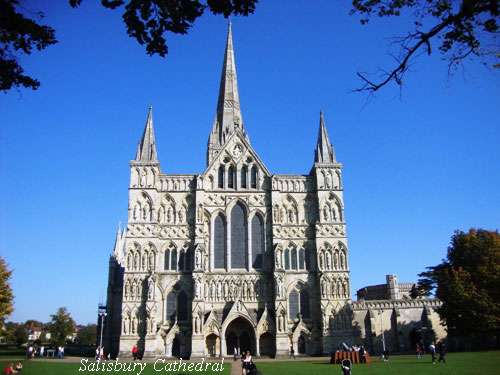 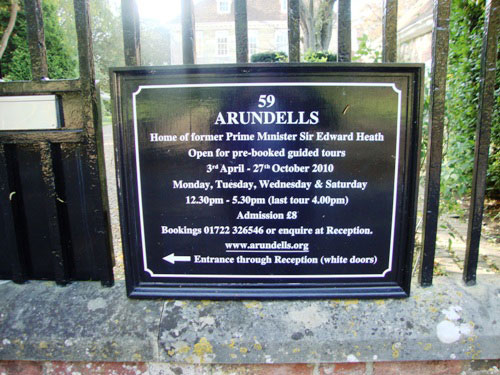 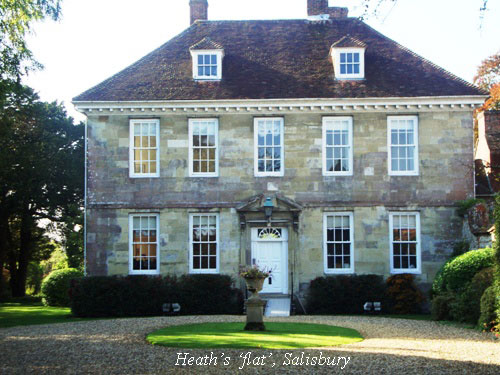 Wednesday 6th October. Finished ‘Fathers And Sons’ by Ivan Turgenev. The opening chapter, when a father anxiously awaits the arrival of his son is excellent, but I did not find the rest of the novel as compelling. Ironically, I first read it in 1982 when I was living with my father during that year. I prefer Turgenev’s novella, ‘Spring Torrents’, which I read in 1993. I am not sure when this old hardback copy of ‘Fathers And Sons’ was published but I presume it was late nineteenth century. It was translated by Eugene Schuyler, a US diplomat who spent many years in Russia and was a friend of Tolstoy. It says that the book was translated with the approval of the author: Turgenev died in 1883 and Schuyler in 1890  but there is no publication date. A former owner or reader of the book has written angrily in pencil underneath Schuyler’s name, “Does not know English” and on the opening page, “Shocking Bad Translation!”