Behan and the IRA 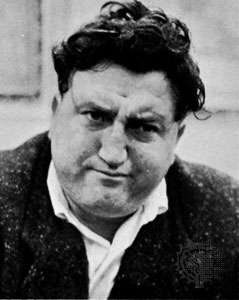 On this day in March 1964 Brendan Behan died at the age of forty one from alcoholism. Before he became an internationally-acclaimed author he worked as a house painter and also joined the IRA, initially as a courier. Behan was a friend and comrade of my Uncle Harry, a senior IRA man who was involved in sending Behan to England in 1940, to take part in the IRA’s bombing campaign, a career which ended before it began.

These are the opening pages of the chapter on my Uncle Harry, from my memoir, All The Dead Voices, which mention Behan. 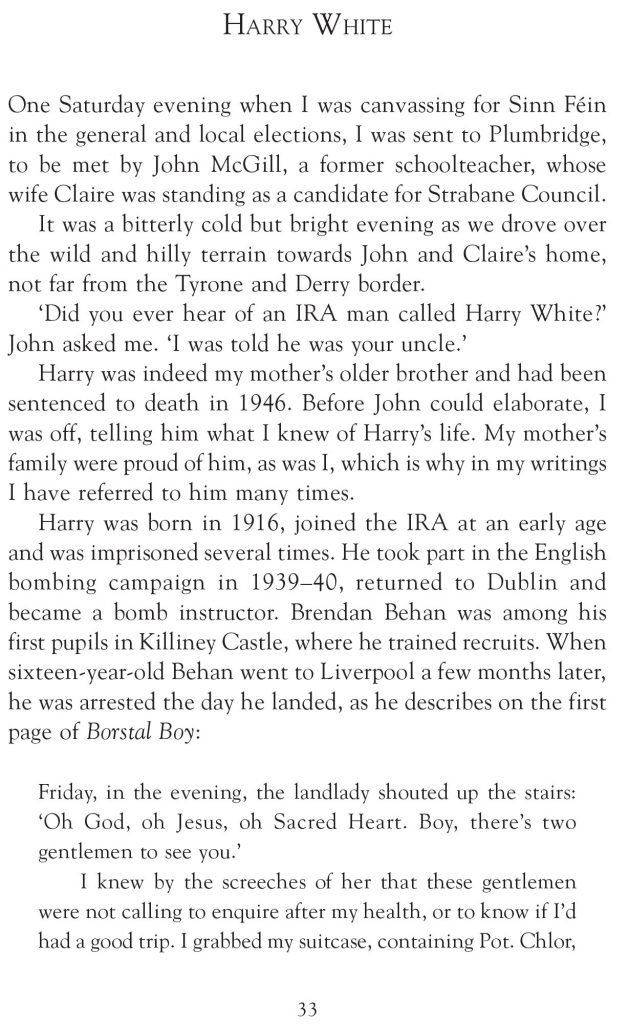 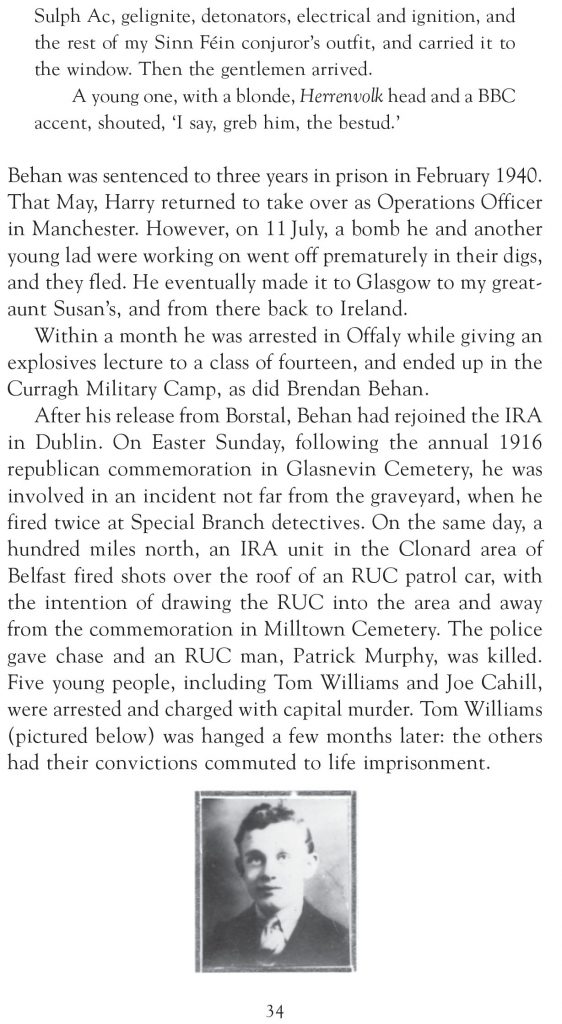 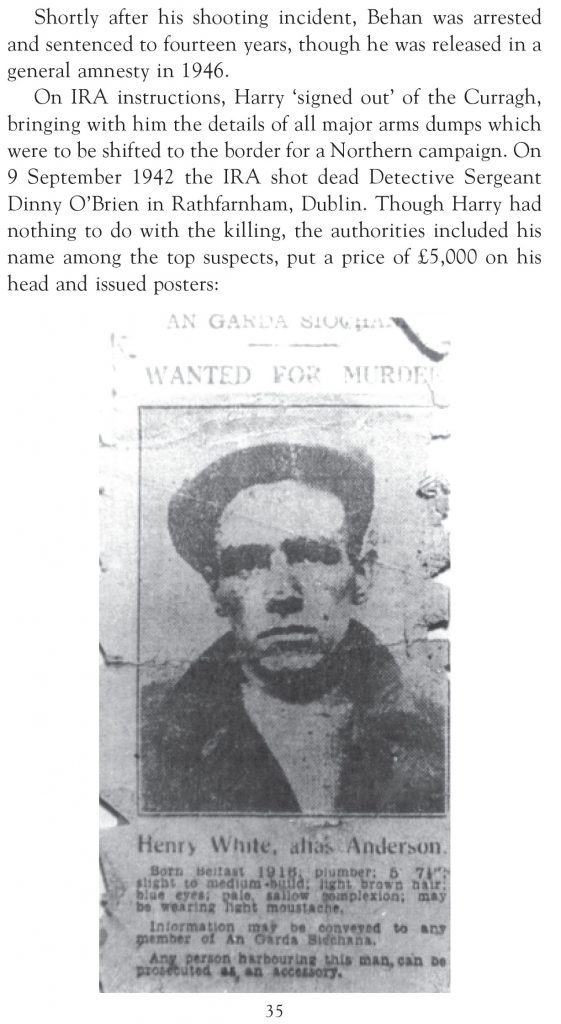