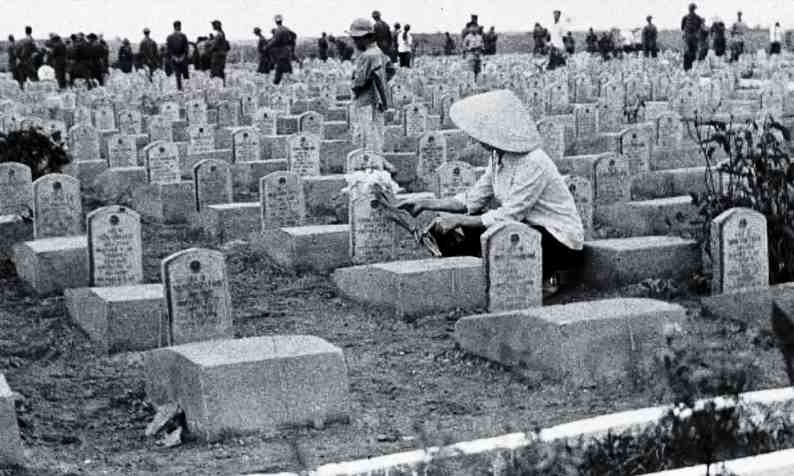 I watched the first two parts of Ken Burns’ documentary on BBC last night,The Vietnam War, and was angry from beginning to end. Reminded me of a an article I read about twenty years ago regarding how the establishment tried to hide the truth about its dirty war but was exposed by the sterling work of a small newspaper. I wrote a feature on the paper about ten years ago, making comparisons with our own conflict and attempts to get at the truth. No need to rehearse my comparisons so I’ll just reproduce here the basics regarding The Blade.

The Blade’s a relatively small family newspaper in the Ohio city of Toledo with a reputation for investigative journalism. A few months ago it published a series of articles, ‘Buried Secrets, Brutal Truths’, after being tipped off about some classified documents. Two journalists spent eight months piecing together the story of Tiger Force, a platoon of the US military operating in the Central Highlands of Vietnam in 1967. (This is distinct from the My Lai massacre of 500 defenceless civilians in March 1968.)

This is what they unearthed through talking to Vietnamese survivors and former soldiers. That for seven months the platoon of 45 paratroops slaughtered unarmed farmers and their wives and children, and tortured and mutilated victims. One sergeant, William Doyle, who killed so many civilians he lost count, took the scalp off a young nurse to decorate his rifle. Private Sam Ybarra slit the throat of a prisoner with a hunting knife before scalping him. He later shot dead a 15-year-old boy because he wanted the teenager’s tennis shoes. When these didn’t fit he cut off the teenager’s ears and placed them in a ration bag. Other soldiers wore severed ears around their necks as souvenirs.

A baby was decapitated for the necklace he wore. A 13-year-old girl’s throat was slashed after she was sexually assaulted. Twenty-two paratroopers raped then executed a Vietnamese peasant. A medic pumped swamp water into the heart of a prisoner before he was fatally shot. When villagers fled from the approaching soldiers and hid in underground bunkers the paras dropped grenades down the shafts where they were hiding. Setting up camp nearby, the soldiers heard their dying cries coming from the underground shelters throughout the night.

One soldier, Gerald Bruner, turned on his own men and ordered them to stop shooting civilians or he would open fire. For this, he was berated by a commanding officer and told to see a psychiatrist.

The Blade discovered that the Army secretly investigated Tiger Force for four-and-a-half years after a soldier, Sergeant Gary Coy, brought the massacres to its attention. Updates were sent to the White House and the Secretary of Defense. A decision was taken not to prosecute. Some of the soldiers involved in the killings were later promoted. The only soldier disciplined in the case was the one who complained, Gary Coy.

The Blade also discovered that archives on war crime cases between 1965 and 1971 were destroyed, that crucial records documenting some of the worst atrocities of Tiger Platoon are missing and that the Army will not release records of its investigations from 1972-74 that could explain why the case was dropped in 1975.