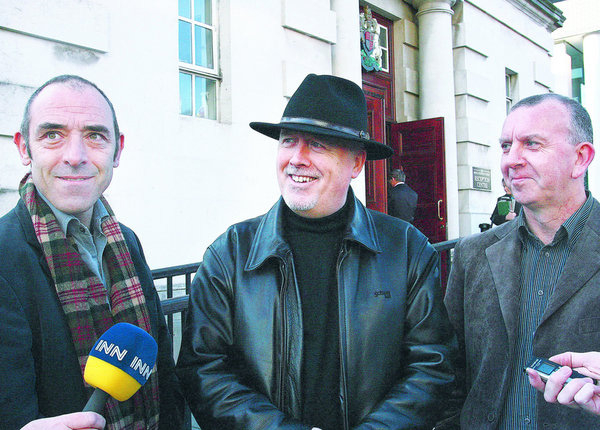 Conviction relating to the false imprisonment of an IRA informer were overturned in Belfast High Court!
See stories below: