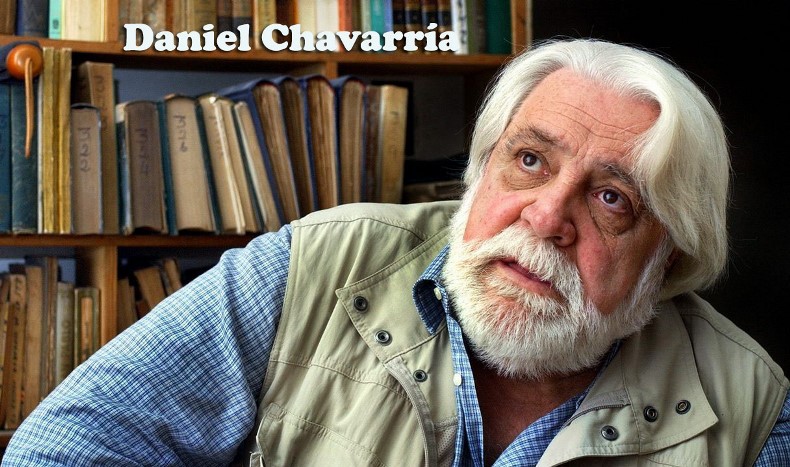 Really enjoyed this novel, a crime/political thriller set in Cuba and written by former Uruguayan Tuparmaro guerrilla Daniel Chavarría. It is stylish, intelligent, dark, amusing and a bit raunchy. 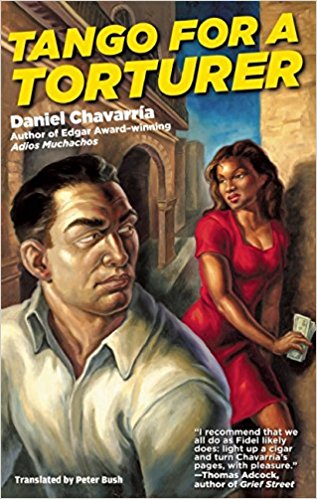 Aldo Bianchi and his girlfriend Teresita were once arrested by Alberto Ríos, a notorious police torturer in Uruguay in the 1970s, Teresita being gang-raped before being electrocuted and murdered. Though there was later a peace agreement and the torturers were amnestied Bianchi has never forgotten Ríos and has on two occasions almost had him assassinated.

One day on a visit to Cuba in 1999 he accidentally discovers that Ríos is living as a businessman in Havana under a false name. Bianchi and a young prostitute, Bini, with whom he enters into a relationship set out to avenge Teresita.

Among one of the best characters in the book is Captain Bastidas who had to abandon his work in the State Security Department because of his alcoholism.

A great read. Am now looking forward to reading more of Chavarría.

Captain Bastida is an honest cop, an alcoholic who when at the SSD began his day by drinking rum at ten in the morning. He tried a cure and for three years he took a pill which made him sick if he touched alcohol. He could no longer stick the tablet so made a pact with himself – to the horror of his friends and family – that he would drink moderately and only from time-to-time.

To the surprise of the doubters he kept his drinking under control (for eight years) – Sunday being his favourite drinking day when he would grant himself a maximum of eight ounces of spirits which he would drink slowly or in a single gulp. Here is a description of his drinking – which is also a brilliant piece of writing!

He opened his case and took out a flask and a glass, which he filled to the brim. And he visited it once, without taking a breath, his Adam’s apple gently rising and falling, as he tossed back the full throat-burning measure.

When Bastidas drank to overcome exhaustion, he always did it Russian style. According to him, there was no marijuana, no cocaine, nothing that could raise your spirits like a full measure of rum downed da kantsá (in one go).

Novices had to learn to control their breathing, to drink with relaxed muscles. If you had a healthy stomach, the body reacted quickly to the impact. And ecstasy was immediate: When the liquid reached the bottom of his stomach, one levitated blissfully.

Bastidas returned the glass and bottle to his case and leaned his head back.

His neck began to dissolve on the hot seat plastic, now smelling sweetly of soft chamois leather. Millions of bubbles, bearers of euphoria, burst in his veins. His revitalized blood buzzed around his body.

A pity it lasted only a few seconds.

If God existed and was, as they said, so merciful, Bastidas would beg him for three hours a day of that buzz. And he’d be the most blessed person in the universe.

When he looked over toward the stall, he saw two people in front of Pedrito in the line.

Now that the ineffable buzz had gone, Bastidas let the gastric heat from the rum rise to his chest. And as usual, when it reached his throat he repressed his desire to jump and roar like a bull on the taiga.

He smiled. His brain rushed around in refreshed circles, teeming with dancing neurons and welcoming the vapors rising up from his throat.
That’s right, they flew straight from throat to brain, according to the anatomy of euphoria.

He closed his eyes and breathed in deeply.

When he opened them again, he was at peace with himself and the world.

Now he was serene and full of energy, a man of optimism. And would be for the next fifty minutes. That was how long the rum effect lasted. And in fifty minutes his working day would be over and he’d go to bed.