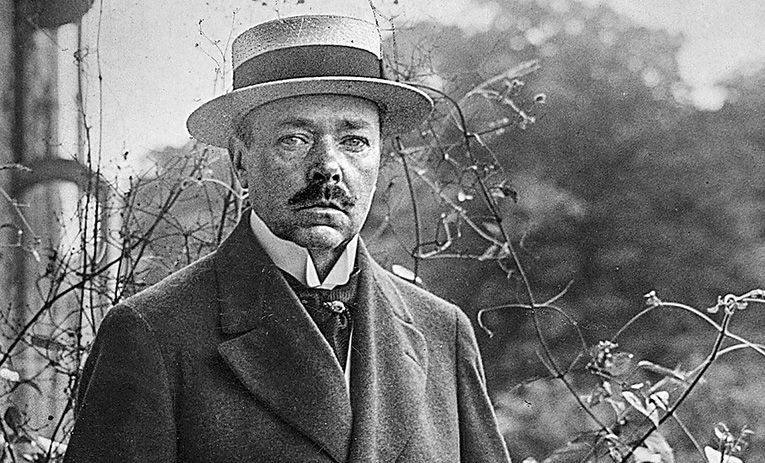 “The dream of happiness does not exist that does not bite its own tail,” says the eponymous Dr Glas in the secret diary he writes as he sits alone at his window, watching the weather and light go through their phases. It is also in the diary’s pages that we learn of a tragic incident ten years earlier which deprived young Glas potential happiness and contentment and which instead hardened him.

“Life, I do not understand you. But I am not saying it is your fault. I deem it more probable that I am an unnatural son, than that you are an unworthy mother.” 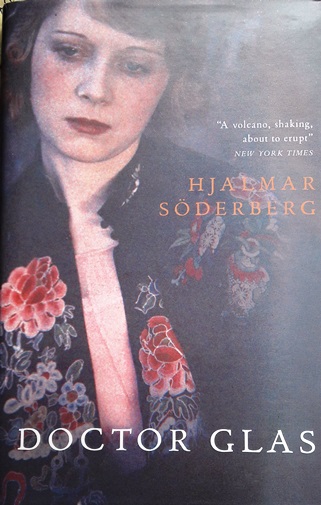 Dr Glas by the Swedish author, Hjalmar Söderberg, almost pre-empts Camus’ The Outsider by forty years. Although Mearsault, a pied noir, murders an Arab on a beach in Algiers unpremeditated (because the sun annoys him!), and Dr Glas plans and poisons Pastor Gregorious, neither feels guilt or shows any emotion for their actions, and neither is rewarded.

On the contrary, Mearsault is guillotined for his crime.

I’ve had Dr Glas on my reading list for many years. First published in Sweden in 1905, when it caused a sensation because of its references to abortion and euthanasia, it was translated into English in 1963. My copy was published in 2002 with an introduction by Margaret Atwood.

“The day will come,” writes Glas, “must come, when the right to die is recognised as far more important and inalienable a human right than the right to drop a voting ticket into a ballot box. And when that time is ripe, every incurably sick person – and every ‘criminal’ also – shall have the right to the doctor’s help, if he wishes to be set free.”

When the novel opens, Dr Gabriel Glas is single, over thirty, still a virgin (but has been kissed), is not a very ambitious professional, and is disillusioned with life, which is passing him by. He has always wondered whether action could lift him out of his state of ennui.

Then, into his surgery one evening, seeking help, arrives the young and beautiful Helga, potentially suicidal, six years married to the 57-year-old, ugly and lecherous, Pastor Gregorious. She also takes Glas into her confidence, confessing to having a lover – the ambitious Klas Recke who the infatuated Glas soon discovers is deceiving her.

In turn, Glas deceives the pastor and advises him that for the sake of his health he needs to abstain from sex. But after six months Helga tells Glas the pastor has raped her. And so Glas weighs things up and decides to sort out the pastor once and for all, ‘warning’ him several times in the diary he keeps. 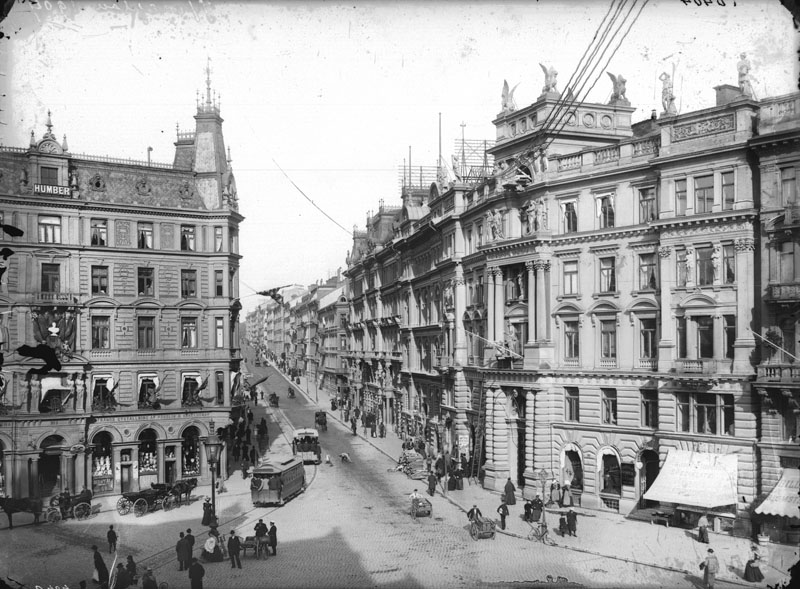 It is a short, brilliant novel and has fine descriptions of fin de siècle Stockholm, the streets and terrain, the artistic scene, the milieu, the coffee houses, inns and restaurants – in other words, life, which Glas admits is, for him, culturally mediated through the eyes of others, writers and artists (“queer creatures”), as if he hasn’t an ounce of originality in him.

“Sometimes when I see one of them sitting silent, absent-minded, staring into emptiness, I think to myself: perhaps at this very moment he sees something no one has seen before and which he will shortly oblige a thousand others to see, myself among them. What the youngest among them produce I certainly do not understand – as yet – but I also know and foresee that, once they are recognised and known, I, too, will understand and admire them.”

In the end, Glas proves himself sovereign – murdering a man and getting away with it and accepting that although Recke will cast aside Helga, he will never be on Helga’s horizon. As he observes in one of his entries: “Morality’s place is among household chattels, not among the gods. It is for our use, not our ruler. And it is to be used with discrimination, ‘with a little pinch of salt’.”

No wonder the outcry.

No wonder Margaret Attwood in her introduction says, that although Dr Glas “occurs on the cusp of the nineteenth and the twentieth centuries … it opens doors the novel has been opening ever since.”

After 1910 Söderberg lived mainly in Copenhagen, later writing articles in the Swedish daily Göteborgs Handels- och Sjöfartstidning warning of the approaching threat of fascism and Nazism. He died in October 1941.