Dreams of the Everyday Housewife 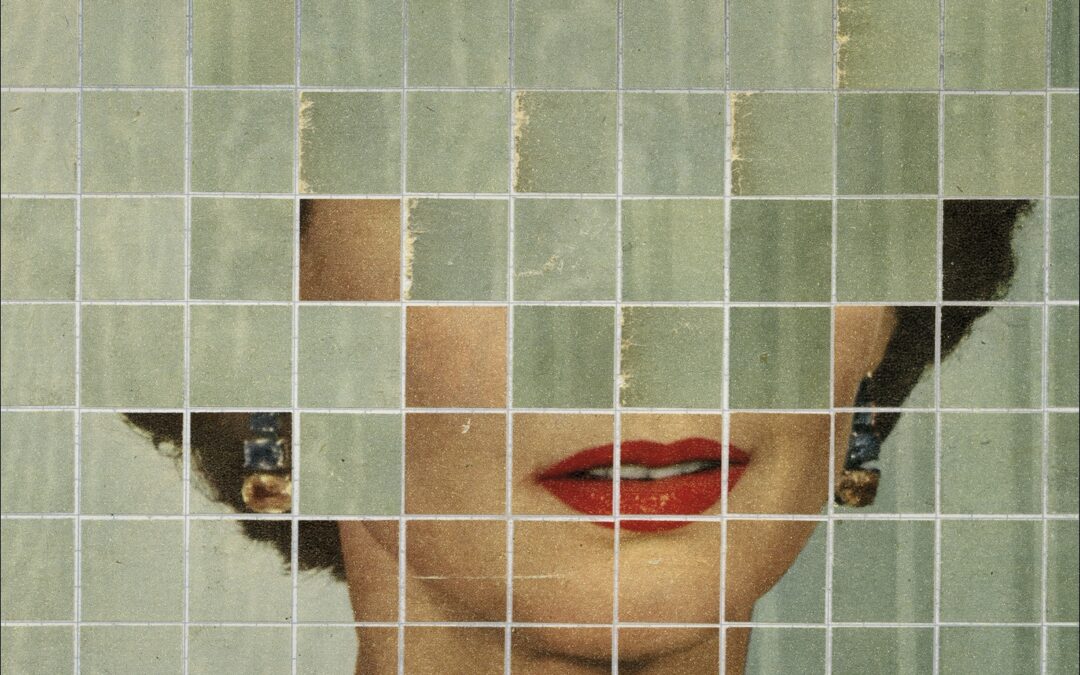 Finished the brilliant Mrs Bridge by Evan S. Connell (publ.1959), a wry story about a suburban and dutiful American middle-class wife, Mrs India Bridge, before and after WWII, who is suffering from a sort of ‘Post-Traumatic Living Disorder’.

Glen Campbell’s 1960s’ song Dream of the Everyday Housewife kept playing in my mind as I read about Mrs Bridge’s life of ennui, especially after the kids have grown up and moved away. 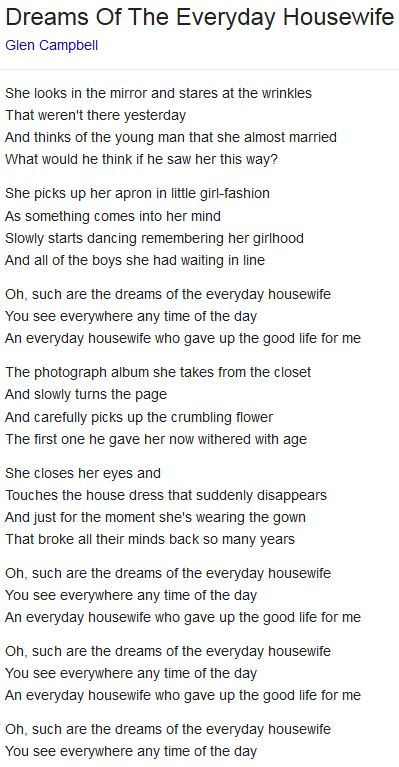 The story is told in short, little vignettes which collectively coalesce and create a sense of alienation if not doom over the period of her married life.

‘There were mornings when she lay in bed wide awake until noon, afraid to get up because there was nothing to do.’

She is repressed by the strictures and mores of her middle-class existence yet had wanted for nothing materially: living the American dream, all supplied by her hard-working lawyer husband.

‘Could she explain how the leisure of her life – that exquisite idleness he had created by giving her everything – was driving her insane?’

‘She continued spreading the cream over her features, steadily observing herself in the mirror, and wondered who she was, and how she happened to be at the dressing table, and who the man was who was sat on the edge of the bed taking off his shoes.’

What a wonderful novel.

Evan S. Connell, was a loner and never married. He died in 2013 in a nursing home at the age of eighty six.