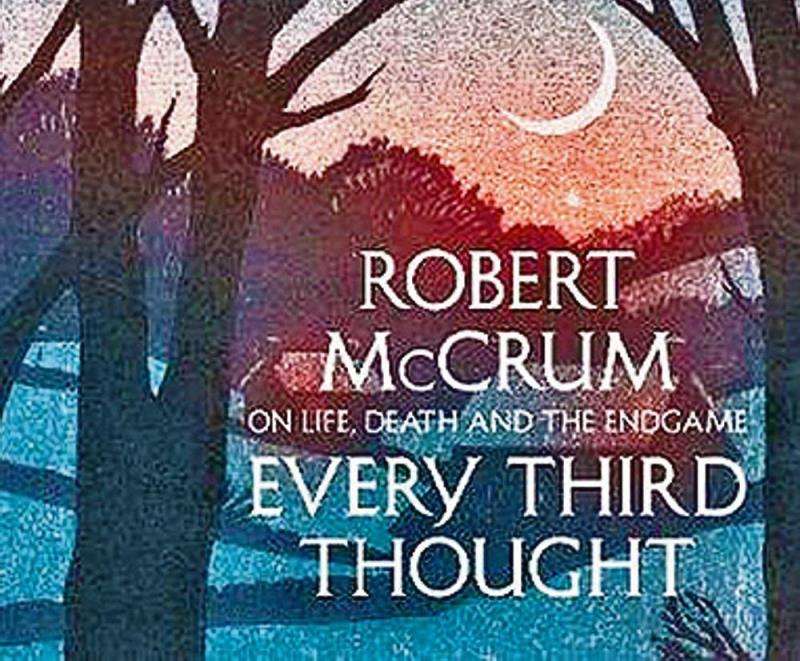 The literary editor Robert McCrum suffered a stroke in 1995 when he was forty two. He wrote about his slow recovery in his book My Year Off. This book continues the gloom and doom, and what a depressing read it is. For example, in one chapter he runs through a list of friends and acquaintances from A-Z and all of them are on their way out with a variety of ailments.

Many reviewers of this book claim to have derived some sort of succour from it. For those for whom it has been uplifting the only explanation I can give is that you must already be half-way to heaven, mate.

Towards the end of the book McCrum writes: “As the narrative draws to its conclusion in the summer of 2016, one friend – tormented by depression – has just committed suicide by drowning herself at dawn in the English Channel; another is dying by degrees from oesophageal cancer. Her father has just ‘passed away’, although with none of the serenity wrapped up in that phrase. A third… but I don’t want to go there.”

Finally, I know I’m being petty but one would expect from a prestigious publishing house a high standard of proofing but unfortunately that too is in terminal decline. Writing about the break-up of his marriage, when he has just turned sixty, he writes:

“Sarah’s departure for her former New York home in July 2013, the month of my sixteenth birthday, seemed to set the seal on a vicious downward spiral in my life-cycle.”

Sure, at sixteen he has his whole life in front of him. 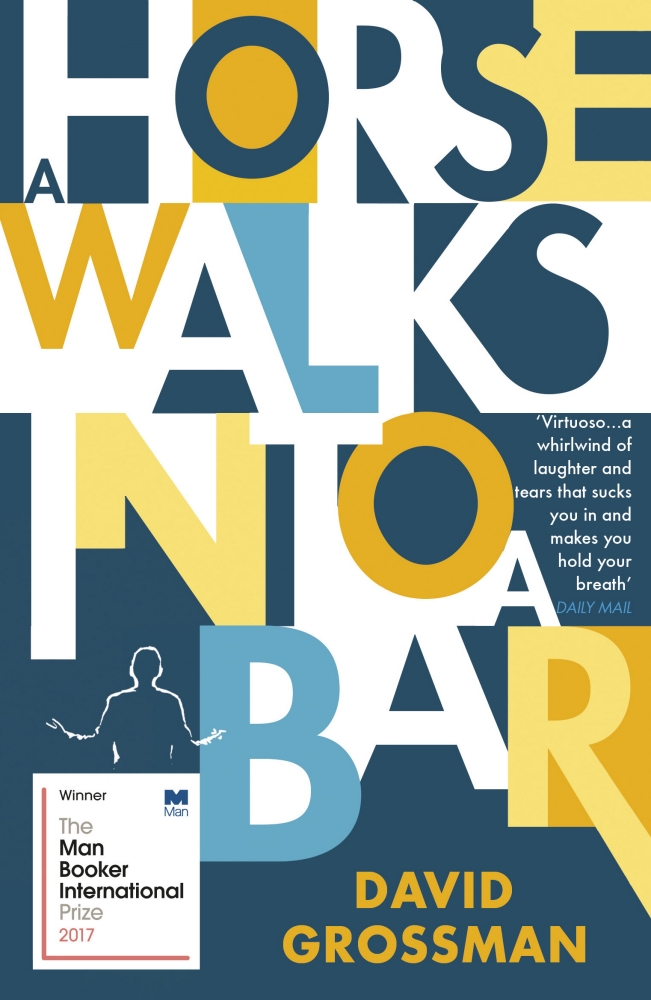 Also finished reading this week, A Horse Walks Into A Bar by David Grossman, an Israeli writer whose work I usually like. The Sunday Times described it as “A short, shocking masterpiece.” Furthermore, it won the 2017 Man Booker International Prize.

The novel is supposedly framed as a first-person narrative, as told by a retired judge, Avishai Lazar, who comes along at the invitation of a former childhood acquaintance (who had been bullied), Dovaleh Greenstein, now a stand-up comedian, to watch and critique his performance in a basement club. But the bulk of the novel consists of the dialogue of the comedian’s two-hour gig, a confessional show, in front of an ever-diminishing audience, and every bit as depressing as the infirmities relentlessly depicted in Every Third Thought.

I didn’t like the novel. I found it disquieting and depressing and interminable but wanted to see it through to the end to see if I could see the point of it all and I didn’t.