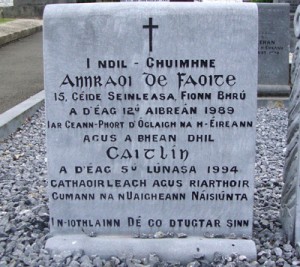 At Glasnevin in Dublin we were given a wonderful tour by the cemetery’s chief executive, George McCullough, a Belfast man. It was so moving. I had last been there in 1989 at the burial of my uncle, Harry White, in the Republican Plot. So, we visited Harry’s grave and that nearby of Dave O’Connell [who died at the age of 53], former Vice-President of Republican Sinn Fein. We visited the graves of Thomas Ashe, the first republican to die on hunger strike, in 1917; Kevin Barry; O’Donovan Rossa; and Maud Gonne MacBride, among others. Interestingly, there were few flowers on Dev’s grave whereas Collins’ grave was awash with fresh bouquets placed by visitors. 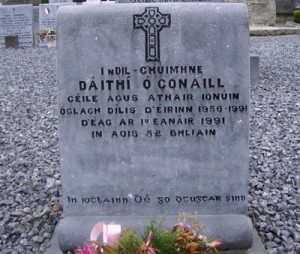 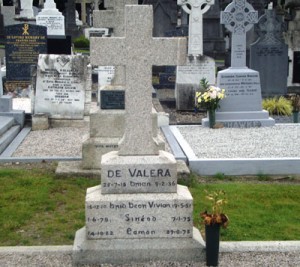 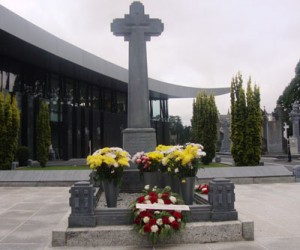 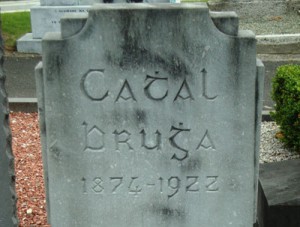 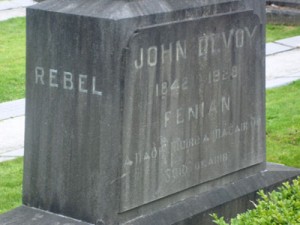 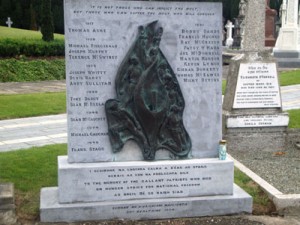