‘I Am Not Your Negro’ 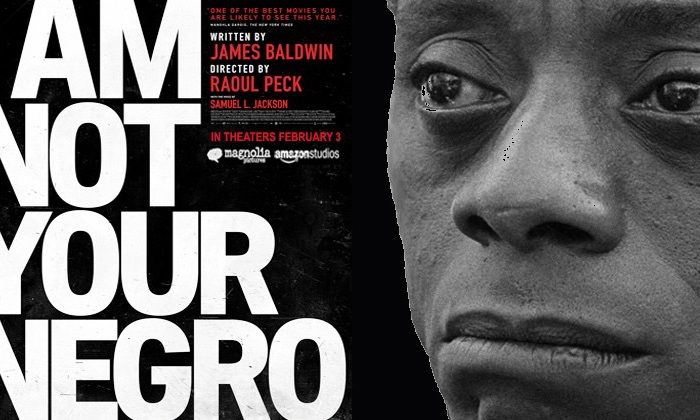 This fascinating little book has emerged from Raoul Peck’s eponymous 2016 film based on texts by Baldwin, including thirty pages of letters, notes toward Remember This House, a book project that he never finished. Baldwin died from stomach cancer in 1987, at the age of sixty three.

I haven’t seen the film which tells the story of North America through the lives of three murdered blacks – Medgar Evers, Malcolm X and Martin Luther King, Jr. – including how blacks have been depicted in Hollywood films.

Anyway, I just loved the unusual layout of the book – like a film script – and the miscellany of texts, quotes and photographs.

Baldwin pays tribute to one of his schoolteachers, a young white woman called Bill Miller who gave him, a ten-year-old, books, encouraged him to read, and brought him to see plays and films.

‘It is certainly because of Bill Miller, who arrived in my terrifying life so soon [he had an abusive preacher step-father], that I never really managed to hate white people. Though, God knows, I have often wished to murder more than one or two.’ 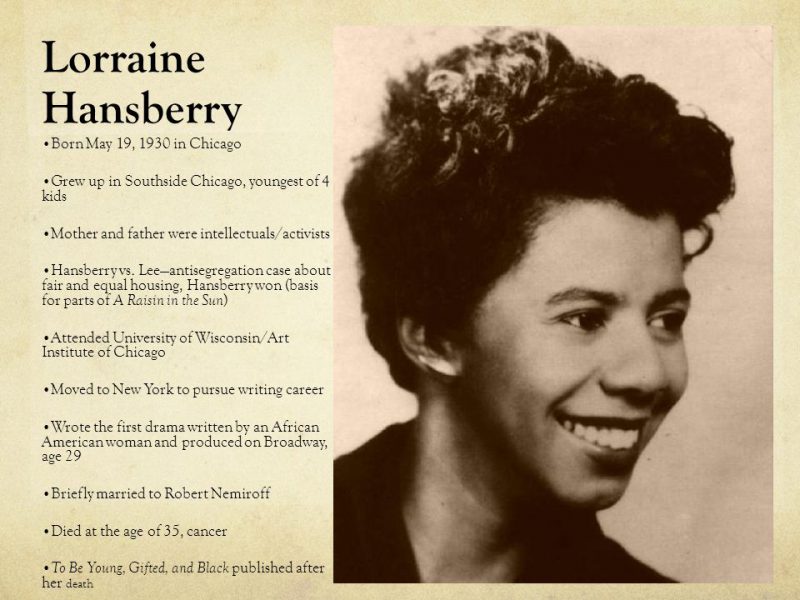 He recalls Lorraine Hansberry, the first black woman to write a play performed on Broadway. Hansberry was the inspiration behind Nina Simone’s song Young, Gifted and Black (which was a huge pop hit for Bob and Marcia Williams in 1970!). Hansberry and Baldwin met Bobby Kennedy when he was Attorney General.

‘We wanted to tell his brother the President to personally escort to school, on that day or the day after, a small black girl already scheduled to enter a Deep South school. “That way,” we said, “it will be clear that whoever spits on that child will be spitting on the nation.” He didn’t understand this either. “It would be,” he said, “a meaningless moral gesture.”’ 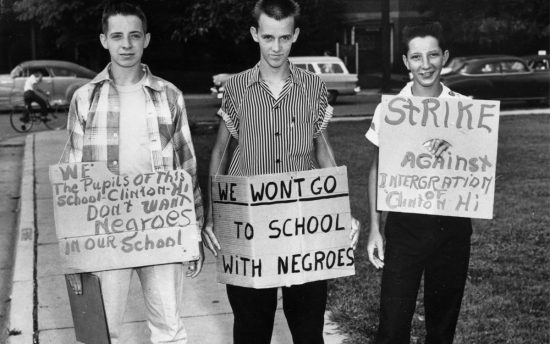 Interviewed in 1968 on the Dick Calvert show Baldwin, when asked about the use of violence, had this to say:

‘If we were white, if we were Irish, if we were Jewish, if we were Poles, if we had, in fact, in your mind a frame of reference our heroes would be your heroes, too… But, you know, when the Israelis pick up guns, or the Poles, or the Irish, or any white man in the world says “give me liberty, or give me death,” the entire white world applauds. When a black man says exactly the same thing, word for word, he is judged a criminal and treated like one and everything possible is done to make an example of this bad nigger, so there won’t be any more like him.’

About the West, particularly those countries involved in colonialism, he says: ‘All of the Western nations have been caught in a lie, the lie of their pretended humanism; this means that their history has no moral justification, and that the West has no moral authority.’

For me, one of the best quotes is from Martin Luther King, Jr., who said: