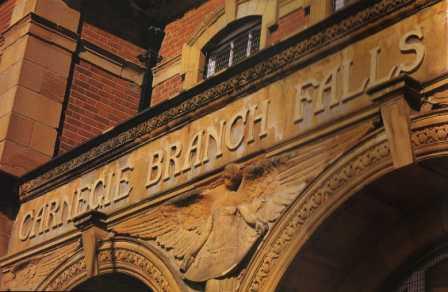 I am invited to read from ‘Rudi’, my ‘work in progress’, at the Falls Library, Monday, 1st December, from 6-7 pm, as part of its centenary celebrations.

Finished ‘The Truth Commissioner’ by David Park which am reviewing for Estudiosirlandeses, an internet journal dedicated to Irish Studies which is based at the University of Barcelona and edited by Rosa González
[ http://www.estudiosirlandeses.org/ ]

Am reading ‘Forgotten Soldiers’, an excellent book about the 26 Irish men executed by the British during WW1 for ‘desertion’ or ‘insubordination’, written by Stephen Walker. Reading ‘The Diaries of Evelyn Waugh’ which I picked up for £1 in a little shop at Gransha on the Glen Road. Finished ‘Snow’ by Orhan Pamuk. A difficult but compulsive read.

Interviewed for two-part BBC R4 documentary on informers, ‘Enemies Within’ [has already been broadcast and is no longer available on iPlayer].

At Felons Club for launch of the redesigned Bobby Sands Trust website along with Gerry Adams and other members of the Trust.

Interview with Bryan Coll, ‘Time’ magazine, re the proposed International Centre for Conflict Transformation at the site of Long Kesh prison [http://www.time.com/time/world/article/0,8599,1858068,00.html]

Interviewed by politics student Greg Double on the definition of “terrorism”.

Interviewed by BBC Spotlight for proposed documentary on Freddie Scappaticci.

Interviewed by Brian Rowan [‘Belfast Telegraph’] on role of agents/informers in the ‘dirty war’ [published 18 November].

Participating in RTE panel discussion [recorded in the Linenhall Library], ‘Legacy of the Great War’ with Philip Orr, Chris McGimpsey and Edna Longley, chaired by Myles Dungan. The programme will be broadcast at 10pm on RTE Radio 1 on Thursday, 20th November. A podcast will be available at http://www.rte.ie/radio1/ourwar/1235353.html

My biographical feature on Bob Conklin, who was killed in WW1 at the Battle of Arras, was published in a German educational magazine

In court [14 November] re ongoing case of successful appeal, Gerry Simpson of the Public Prosecution Service said that ‘National Security’ will be jeopardised if I and my co-accused are allowed to know why our convictions have been overturned. PPS is to meet the three appeal court judges in our absence to make their argument for suppressing the reasons of our convictions being quashed

Funeral [17 November] in Belfast City Cemetery of film-maker Art McCaig whom I first met whilst he was making that brilliant documentary ‘The Patriot Game’ [1978]. His young son Donal, whom I met at the funeral, is also a passionate film maker