One Is The Loneliest Number 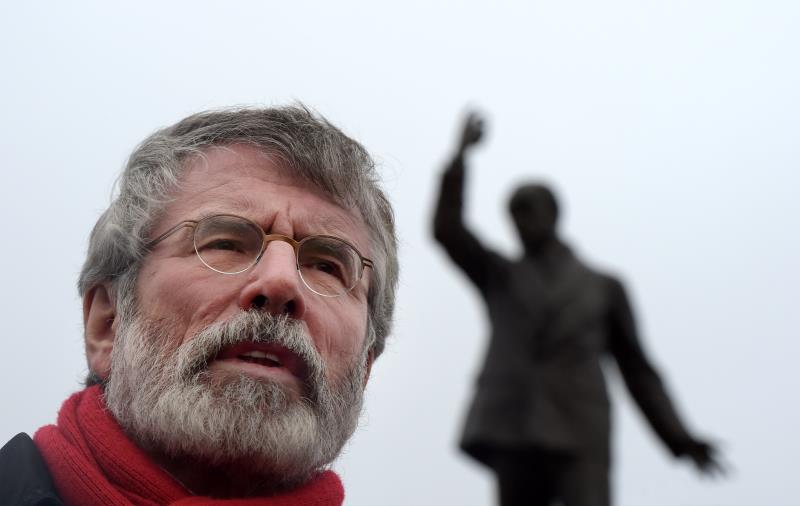 Writing in today’s Irish Times Fintan O’Toole attacks Gerry Adams for accurately quoting the Belfast Agreement. Fintan is concerned to emphasise that even if a majority in favour of unity emerges in the North it will still have to get past a referendum in the Twenty-Six Counties. 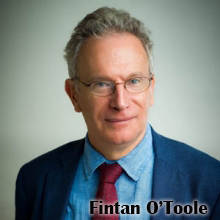 Fintan just wants to remind us of that fact. As if any northern nationalist wasn’t aware of the damage that partition has done to the psyche of people in the Republic of Ireland, as if northern nationalists weren’t the victims of successive southern establishments’ deliberate and wanton efforts to create estrangement, differences and distinctions that feed the myth of ‘two nations’.

Of course, it does no good us moaning about it because we well know that unless the case is made that a united Ireland – however it is configured – makes social, economic and political sense it will simply not happen. So, in fact, Fintan, in being exercised about this, in needing to speak out and warn the world that ‘we’ in the South have to have our say, reveals more about Fintan and his comfort zone than it does about Gerry Adams.

My article, The Next ‘D’ Word, was written in October 2002 and appeared in my book, Rebel Columns. Here it is:

Don’t forget, you read it here first! ‘Dual Consent’. That’s going to be the next buzz word in the unionist vocabulary as nationalists slowly but inevitably come into a majority in the North.

Following the 1994 IRA cessation unionists thought they could stymie or forestall political progress, and/or split the Republican Movement, by making potentially humiliating demands of republicans: that Sinn Féin go through a period of ‘decontamination’; later, that the IRA must ‘decommission’; and, more recently, that the IRA has to ‘disband’.

Now it appears that many of them fear the IRA might actually disband, or – given Gerry Adams’ futuristic scenario of a society without armed groups – make a gesture which gives unionists no excuse not to engage in politics under the terms of the Belfast Agreement.

Supporters of the Belfast Agreement commit themselves to, “recognise the legitimacy of whatever choice is freely exercised by a majority of the people of Northern Ireland with regard to its status, whether they prefer to continue to support the Union with Great Britain or a sovereign united Ireland.”

They are also pledged to recognise, “that it is for the people of the island of Ireland alone, by agreement between the two parts respectively and without external impediment, to exercise their right of self-determination on the basis of consent, freely and concurrently given, North and South, to bring about a united Ireland, if that is their wish, accepting that this right must be achieved and exercised with and subject to the agreement and consent of a majority of the people of Northern Ireland”.

This pledge is quite similar to others in the Downing Street Declaration and the Anglo-Irish Agreement. That is, a majority in the North, be it 65% or 55%, or 51%, can determine the state’s constitutional status. Republicans always challenged the basis of this ‘majority’, arguing, correctly, that ‘Northern Ireland’ was an artificial creation and that partition thwarted the will of another majority – the will of the Irish people.

However, since the Belfast Agreement republicans have been more pragmatic in their approach, their traditional theology muted.

Ironically, it is the unionists who are now about to rebel against this concept.

The London Editor of the Irish Times is Frank Millar, an excellent political commentator whose analyses are lucid and cogently argued. In the 1980s he was the Ulster Unionist Party’s press officer and general secretary and remains a keen observer of unionism. He has an intuitive grasp of, if not an insight into, unionist thinking.

And that is what is so sulphurous about the comments he came off with in his paper last Thursday. Frank Millar said: “in the matter of future constitutional change it seems clear that republicans and nationalists still adhere to the principle of consent by a simple majority – and not the principle of dual consent from which the Agreement derives its operational imperative… And if the consent of a majority of both communities is required to run a mere Stormont administration, it is plainly nonsense to suggest the emergence of a simple nationalist majority would be sufficient to effect a change in sovereignty and statehood.”

The analogy he rests his case on is the conditions required for running ‘a mere administration’ – dual consent.

The compromise that is the Belfast Agreement was arrived at after a period of intense conflict, tragedy and suffering. Because of unionism’s historic and sectarian abuse of power it was also a requirement of the Agreement that the political administration of the state, its institutions, its laws, which impact on the daily lives of everyone, require the support of a majority within the nationalist community and not just a majority within the unionist community.

But let’s be clear about one thing. An emergent nationalist majority in the North would have the right to trigger the end of the union even though it might opt not to immediately exercise that right, especially if the devolved administrations were popular and effective.

David Trimble inherited his Westminster seat from the late Harold McCusker who was once asked what would happen if there was a nationalist majority in the North which voted for reunification. McCusker said unionists would simply repartition. Comments like that, and that mentality, which still pervades unionism, explain the traditional republican view that constitutional politics will not bring about civil and national rights but that armed struggle might.

It would be pathetic, but within character, for unionists to insist that the link with Britain be maintained by the notion of ‘dual consent’: effectively, a minority having primacy over the will of a majority. But it cannot be allowed to happen.

Of course a united Ireland has to make social, economic and political sense (and not only the fulfilment of a republican ideal, however just and overdue), especially if it is to be supported by people in the twenty-six counties, as well as a majority in the North. It is up to the people, all of the people, to decide whether a unitary state, a federal or confederal Ireland optimises peace, justice, equality, stability and prosperity. That is the debate unionists should be engaging in, instead of looking for ways of turning language on its head. 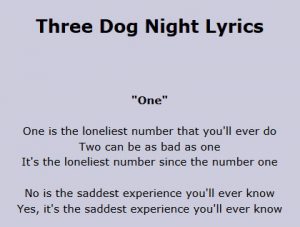