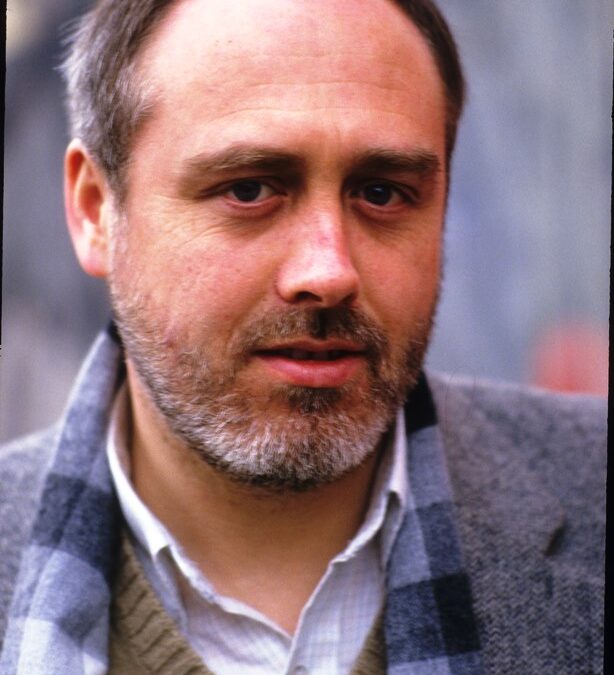 An Phoblacht has begun a series of podcasts and I was honoured to be the first person interviewed. It was about my experiences in publicity during the struggle, first as editor of Republican News, then as editor after the merger of An Phoblacht/Republican News, and National Director of Publicity for Sinn Féin for eleven years until my arrest in 1990. 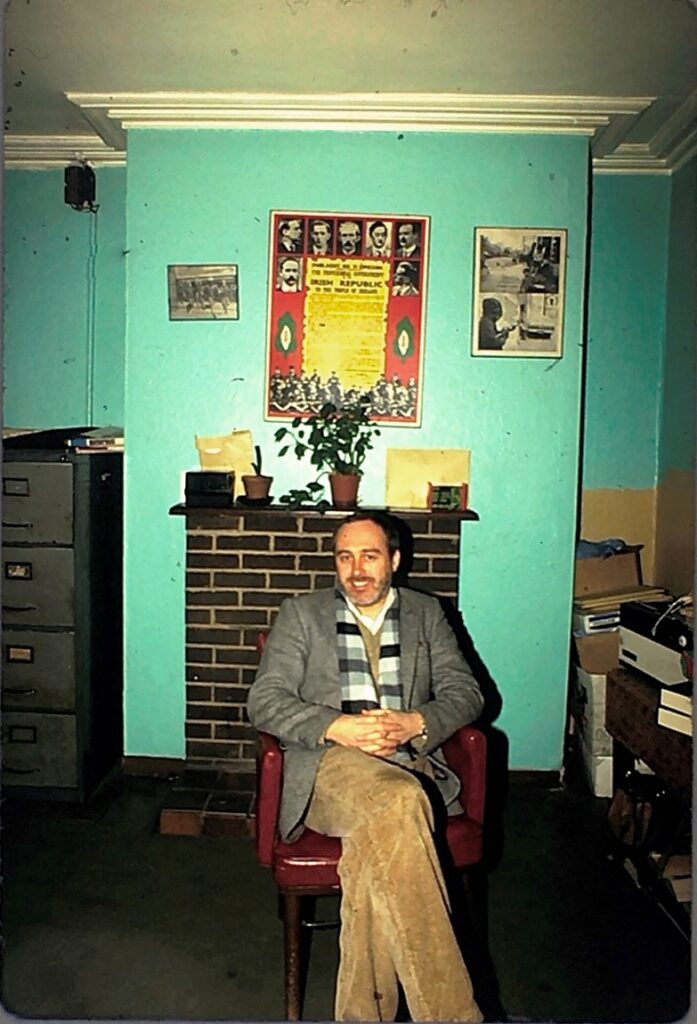 For a guide to the podcast here are the notes from An Phoblacht:

Danny Morrison is a well-known author, activist and Republican from west Belfast. He  is the current secretary of the Bobby Sands Trust and was Chairperson of Féile an Phobail in Belfast until 2014.

During the Hunger Strikes in 1981, Danny was a key contact between the prisoners and the leadership of the Republican Movement. He was also editor of An Phoblacht newspaper and has published several works of fiction and non-fiction.  In this interview we explore his life and times.

2:00 Hear about Danny’s early life, family and growing up in Belfast

25:00 Danny talks about being interned

35:00 Danny talks about becoming a writer and taking on editorship of Republican News and the newly merged An Phoblacht in 1979

42:00 Danny talks about the role of An Phoblacht in challenging Establishment propaganda

51:00 Danny reflects on the Hunger Strikes

56:00 From the Armalite to the ballot box, Danny reflects on moves towards electoralism, dropping abstention from Leinster House and the resistance to Sinn Féin by the establishment in Britain and in Ireland

1:04:00 Danny talks about the trumped up charges against him, spending five years in jail and his eventual vindication and journey for justice

1:10:00 Life after prison, becoming a full time writer and Danny’s recommended reading for every Republican

1:19:00 Danny gives his advice to the next generation of Republicans struggling for Irish unity, freedom, fairness and equality