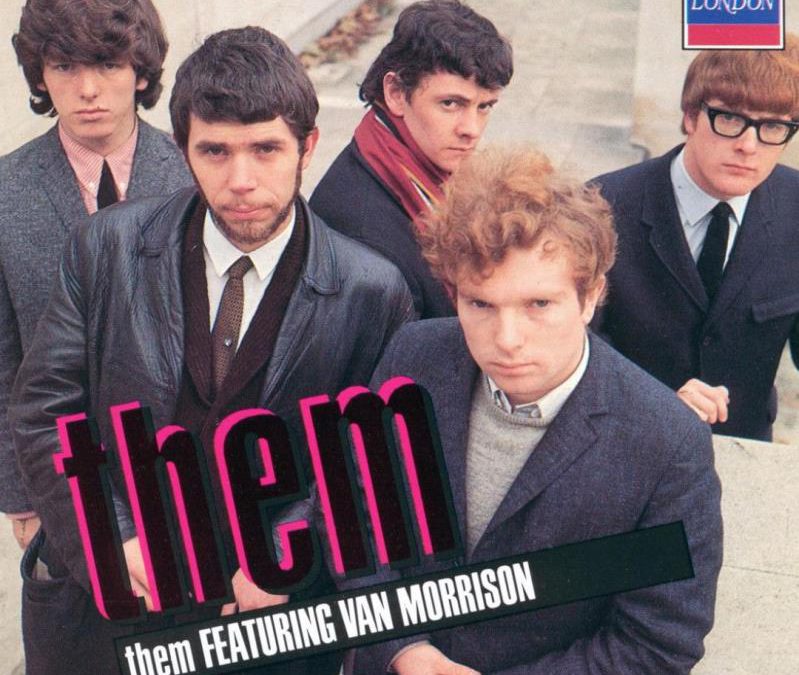 John McMillan, an Irish writer (who lives in England), is a fairly self-effacing man who just gets on with the job in hand without fanfare. He has produced an impressive number of semi-autobiographical novels which are endearing and present little snapshots of the way we were, the mood of the time, the music of the era, the provincial grey Belfast of the Sixties with its nondescript cafes and few restaurants. A feast of nostalgia but firmly rooted in the mores of the time and how those values cruelly circumscribed and bridled the search and opportunity for passion and excitement. 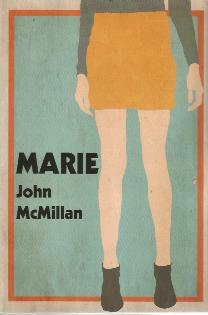 Paul, a literary, sensuous type, neurotic and melancholic, is inexperienced, apart from an unconsummated summer love one year in Islandmagee with Naomi which ends in alienation, followed by him deserting and hurting the kid who loved him. A lesson learnt.

Although the quotidian plays a part in his life Paul also occupies almost a parallel universe and tests his experiences and measures expectations against the inner lives and angst of fictional characters such as Lawrence’s Paul Morel.

Two years after Naomi, the eponymous Marie (Kelly) subsequently becomes the object of Paul’s desire. He can’t believe his luck and screams to the high heavens, “I’ve got a girlfriend!” And what a triumphant feeling that is, as a teenager, dominating every minute of one’s waking and working hours, from meals to maths class, alchemising into gold every chord of every piece of pop music – bequeathing to old age a treasure chest of memories.

“Life doesn’t get better than this, to be sixteen and meeting your girl on a fine summer’s evening.”

Yes, the “world was a different, marvellous place with Marie in it.”

Paul and his mates form a band – as you did in the Sixties! – and it turns out that Marie is probably the most talented singer, with a great voice that eventually takes her all the way to Top Of The Pops… and all the way back to a primary school class in Belfast after her ‘Flop of the Pops’, as she called it.

There is a brilliant Seventies song about the Sixties by the singer-songwriter, Kevin Johnson, Rock and Roll I Gave You the Best Years of My Life. It reminds me, as does Marie, of all those long-haired friends of mine, including a guitarist cousin, who set out to rival Them, Cream and Fleetwood Mac but who went on to be insurance men, teachers, plumbers – or Canadians or Australians, wherever their stone finally fell from the sky.

In Kevin Johnson’s story it is the love of a woman who leads him back into the real world:

’71 in Soho, when I saw Suzanne
I was trying to go it solo, with someone else’s band
And she came up to me later and I took her by the hand
And I told her all my troubles and she seemed to understand

Paul was never going to be a star but nor was he content to remain a clerk in a provincial industrial town. He studies hard, qualifies and becomes a lecturer who works in his spare time on that first novel.

There are other characters in the novel, such as Paul’s older, bullying sister Audrey and Marie’s promiscuous “dear little sister from hell”, Thelma; and two real life characters – school friends and band members Frankie Brown and Brian McCaffrey (both now deceased): but essentially this is a deeply personal love story.

Marie asks about a character in Paul the novelist’s story: ‘“The girl Flora in it, is that me? The sexy daughter of the fisherman.”

“Every girl whom the hero, Anthony, falls in love with is at least a bit of you,” he tells his wife, now the mother of their two children!

Storm Ophelia
Stayed indoors yesterday (16th October) and read and finished The Sense of an Ending by Julian Barnes. Hadn’t liked his last novel The Noise of Time but this was good stuff, with a twist in the end.