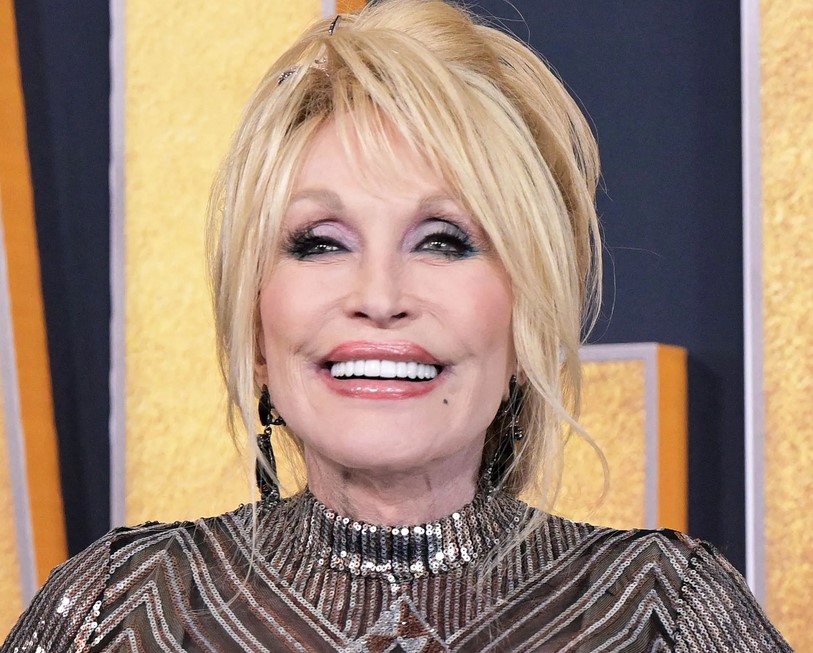 My review of Dolly Parton’s debut novel (in collaboration with James Patterson) was published in the Weekend Supplement of the Irish Examiner, 7 May. Here it is:

A vagabond waif, a young woman with a gun in her bag, walks into a Nashville dive, The Cats Paw Saloon, looking for an opportunity to sing some country for her supper. Annie Lee Keyes, a hugely talented, highly secretive, diminutive creature, captivates the few locals, not least Ethan Blake, a decorated soldier from his time in Afghanistan, a man with his own demons. 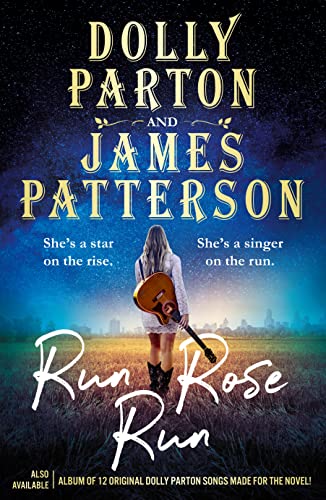 ‘As the songs unspooled their beauty into the quiet, half-empty room, the pool game halted. Someone ordered a whiskey in the barest whisper.’

Ruthanna, too, is guiltily haunted by the tragic death of her only daughter Sophia and subsequently withdrew from public life. Ethan tells Ruthanna: ‘She’s a lot like you. Beautiful, talented … and mean as tobacco spit.’ The sumptuousness, but actually emptiness of semi-recluse Ruthanna’s Greek Revival mansion lifestyle is contrasted with AnnieLee’s Spartan existence in this well-told, unsurprisingly, rags-to-riches story.

Indeed, it is impossible not to discern anything other than dual biographical elements of the younger, struggling Dolly Parton (‘don’t call me little’) in AnnieLee and in the older, wiser, munificent and quite adorable Ruthanna who ‘adopts’ her but warns her that the profession is not a normal way to live.

She ‘looked barely older than a teenager, but she sang as though she’d lived for ninety-nine years and seen tragedy in each one of them… Some dark pain powered those pipes,’ Ruthanna thought.

The dynamic between the pair and Ethan (who is in love with the mysterious AnnieLee) allows a great insight into the country music industry, its commercial ruthlessness, its domination by predatory male managers, and the petty jealousies between rival musicians. But the music itself is golden, a good country song defined as ‘a story about real things and real people and real emotions, set to a really good tune.’

Ethan says that ‘the best country songs are about heartbreak,’ and he should know, as we will discover.

AnnieLee wasn’t always troubled and has beautiful memories of her mother, Mary Grace, who died when she was just seven – or ten, depending on which version of her life she is giving. Like the nights they lay out looking up at the glittering sky, her mother serenading her to sleep with old folk lullabies such as ‘500 Miles’ and ‘Star of the County Down.’ AnnieLee has been ‘writing songs since she could talk and making melodies even before that.’

Her lyrics were not just about the ordinary pain of being alive but were transmuted from the bitterest of experiences, her dark past, with a physically abusive stepfather and her putative escape into a far worse scenario which we learn about only in the final chapters. She keeps alive a flame of hope, self-belief and a stubborn refusal to compromise on the husk of integrity left her even when tempted with huge rewards.

Peppered throughout the narrative are little, teasing lyrics which are published in full as a Song Book as an addendum (and which are also available as a CD). And it is partly these autobiographical lyrics which reveal her location to her pursuers, who attack her in a park, try to drive her and Ethan of a rural highway, assault her in a hotel bedroom and send her texts telling her they ‘know who you really are.’

Given the magnitude of the talented and fearless Dolly Parton, and given her boundless artistry, I found it strange that she should need a co-authorship for this, her first work of fiction. Perhaps creativity and insecurity are inextricably linked. AnnieLee’s affirmation in one of her songs, which becomes a huge hit, is about ultimately triumphing, ultimately surviving:

‘Lost and found, unchained, unbound
No more second-guessing, I know who I am
Now I’m on solid ground.’