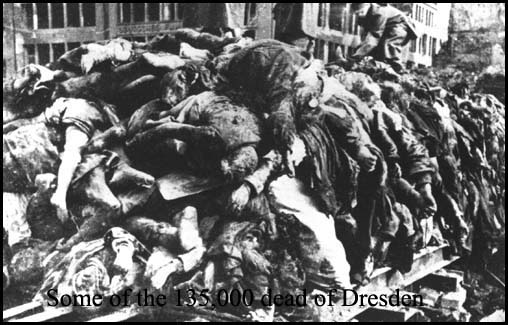 Enjoyed ‘Slaughterhouse Five’ by Kurt Vonnegut (who died in 2007). It is a first person narrative by Billy Pilgrim and blends science fiction with Vonnegut’s own war-time experiences as a POW in Dresden, where he survived the Allied firebombing of that city on February 13th 1945 which killed 135,000 people, mostly civilians.

Billy has become “unstuck in time” and lives both on earth and in the alien planet of Tralfmadore whose occupants are resigned to the death of the universe and respond to all tragedy with their catchphrase, adopted by Billy, “So it goes.”

Later on in life, the Tralfamadorians advised Billy “to concentrate on the happy moments of his life, and to ignore the unhappy ones – to stare only at pretty things as eternity failed to go by.”

Billy’s friend in the mental hospital, Eliot Rosewater, had told him “that everything there was to know about life was in The Brothers Karamazov, by Feodor Dostoevsky. ‘But that isn’t enough any more.’”