The Art Of Fiction 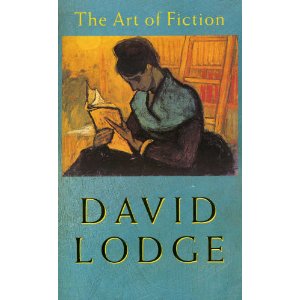 Finished third re-reading of ‘The Art of Fiction’ by David Lodge, an excellent guide. Finished ‘The Case For Literature’ by Gao Xinghian, an unremitting critic of totalitarianism, nationalism and ideology and who argues that the artist has to be an individual and beyond the influence of all ‘isms’.

3rd January [2011] I wrote a feature for today’s Andersonstown News, titled ‘The Tragedy of 1980’, based on the release of state papers under the thirty year rule.

25th December. Great presents for Christmas! Got ‘The Case For Literature’ by Gao Xinghian, ‘Cultural Amnesia’ by Clive James, ‘How Novels Work’ by John Mullan, ‘Negotiating With The Dead’ by Margaret Atwood, ‘The Fry Chronicles’ by Stephen Fry, ‘The Punishment of Gaza’ by Gideon Levy, two poetry books by Maria McManus: ‘The Cello Suites’ & ‘Reading The Dog’; and the complete boxed set of ‘The Thick Of It’, a satirical television masterpiece on the Machiavellian workings of a British government, featuring the ruthless ‘Malcolm Tucker’!

20th December. I wrote a feature (a spoof short story) for today’s Andersonstown News, titled, ‘So This Is Christmas’, though apparently many read it literally!

13th December. I wrote a feature for today’s Andersonstown News, titled ‘A Tale of Two Skippers’, about Gerry Fitt and Ted Heath.