The Raptures by Jan Carson 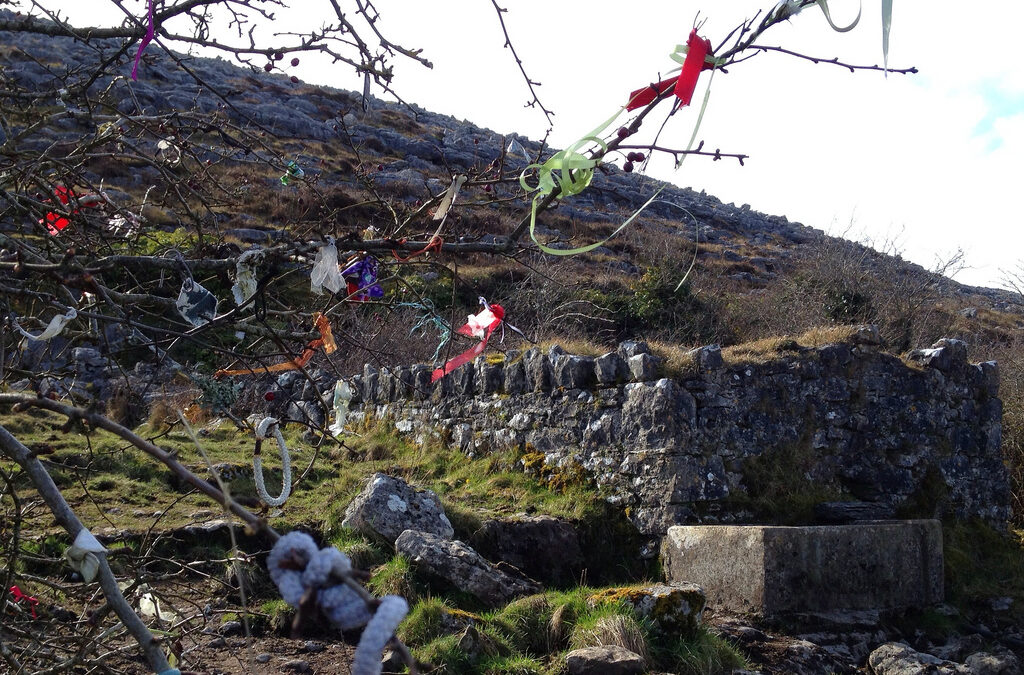 My review of The Raptures by Jan Carson was first published in last Saturday’s Irish Examiner. Here it is:

BALLYLACK, a one-street village, orbiting an Antrim market town, ‘a bit of a shithole’, home to half a dozen Protestant churches and the God-fearing, and an annual Orange parade, including Kick the Pope bands.

June 1993 and the class of P7 eleven-year-olds go on a day trip with their teacher to Millar’s Gap before school holidays begin. All except Hannah Adger, banned by her strict, fundamentalist parents who won’t allow the child to go to the cinema, chew gum, or crimp her hair and who is forbidden from ‘learning about the dinosaurs because they weren’t as old as our science books said they were.’

Ballylack, bypassed by the outside world, until, that is, the children take seriously ill and begin dying. The village then attracts everyone from tabloid journalists (who suggest sub-titling their peculiar accents) to a DUP representative, to some with paramilitary connections, and the creepy, evangelical and anything but charismatic, Pastor Bill Davison from Belfast. 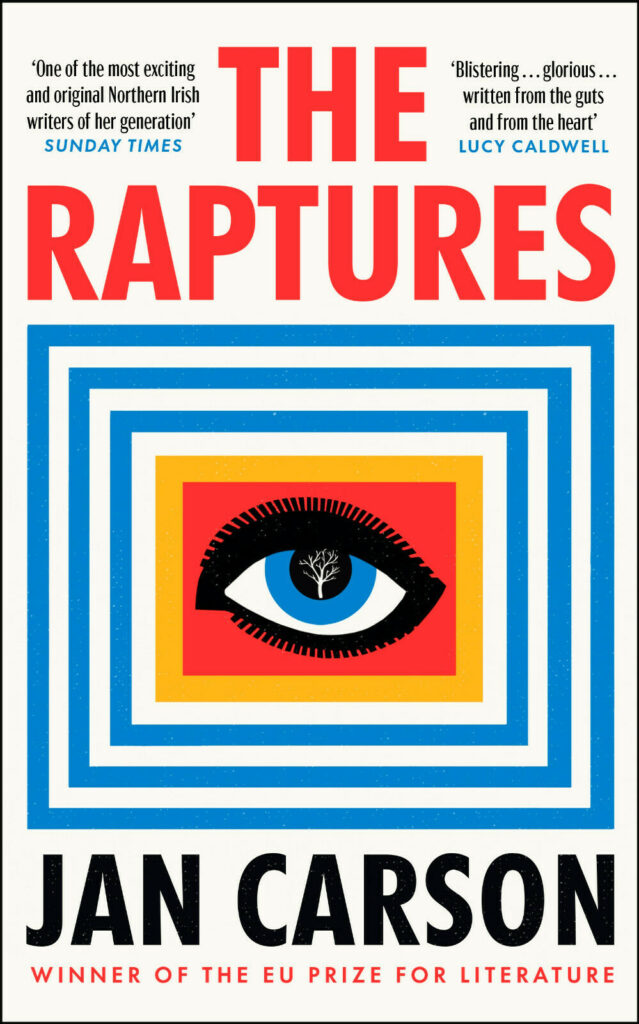 One busybody tells people, ‘I wouldn’t be surprised if the other lot’s behind it. They’d like nothing better than to get at our weans.’ Travellers, as well as the Taigs of Tullybarret, are also on the list of suspects.

Hannah is innocence personified and yet a wry observer of adults, their strange ways and the strange ways of the world. When she was born premature and incubated her doting granda went to the Raggedy Tree, a fairy tree thought to have healing powers, at Millar’s Gap, which was more a superstitious Catholic thing to do, and made a wish for her recovery. He considers her to be special and resents the controlling ways of his religious snob of a son.

It is the Raggedy Tree location which turns out to be at the heart of the mysterious illness which is killing Hannah’s friends. They appear to her immediately after their deaths (older, taller, more physically mature) to say how great death is (‘“it’s pretty class” … “it’s a lot less hassle than being alive”’). Great compared to their dysfunctional town or their dysfunctional lives—one girl affected by the IRA killing of her mother and subsequently abandoned by her father to relatives; another, Ben (‘Bayani’ to his Filipino mother, trapped in this ‘lonely, raining place’), son of Alan Gardiner, a brute farmer, who advertised for a wife to help about the house and the farm—‘No timewasters need apply’. Alan hates Ben because he has too much of his mother’s colour (‘he looked like another fella’s child’) and because the boy is not rooted ‘to these fields and ancient trees.’

Hannah’s revenants tell her about their activities in the Dead Kids club (a Lord of the Flies subset), their drinking, smoking, the concupiscence, trashing places and setting fire to the Orange Hall—but a group prone to bullying and whose unity is inevitably fractured. One friend, William, predicts that Hannah will not get sick because she did not visit Millar’s Gap. But he is wrong.

After the outbreak the RUC recommends as crisis-manager/mediator, media-savvy Seán Donnelly. His accent is a dead giveaway: ‘They wouldn’t usually trust a Free Stater, but the families are desperate.’ He cracks part of the mystery but triggers a vigilante hunt for the culprit.

The story is told in this third novel by Carson in her recognisable, confident and darkly humorous style, rich in colloquialisms, the language seemingly simple but subtle and making points about human nature, prejudice and corruption.

The deaths of the children are an indictment of a society that failed them in multiple ways, though death provides no answers and they end up destroying things because destruction ‘makes you think you’re part of something bigger’.

The Raptures by Jan Carson, Doubleday €14.99