The Soul Of The City

Finished a wonderful novel by Armagh-born but England-based writer John McMillan, The Soul of the City. It is a Bildungsroman, set in Belfast and London and is evocative of the 1960s and early 1970s so fine, lyrical and powerful are the detailed observations of mores, language, fashion and music. So many good and serious Irish writers are ignored by the media and the mainstream. Earlier this year I read and was highly impressed by Colin Sloan’s The Volga German.

At the end of Part I, our hero Jim Mitchell is leaving for England and looks over to the County Down coast where he and his friends had so many happy summer weekends:
‘The ship was moving out into the Irish Sea, ploughing swiftly and powerfully through the furrowed, infinte dark heaving mass of water. We saw the lighthouse beam close by, stabbing the wild black darkness. Lighthouse Island! Then the indistinct shape of our island. It was strange to think of the little wooden house huddled there in its cove facing out to sea, its dark interior illuminated momentarily by each stroke of the lighthouse beam; the empty dark rooms filled with the ghosts of those carefree youthful years of friendship and carousal, guitars and girls around the crackling driftwood fire -.’

16th July. Interviewed on Nolan Show with Alex Kane about the amount of street drinking in Belfast on the Twelfth and whether it is any different to other events where crowds drink at concerts or on St Patrick’s Day.
15th July. Interviewed by Augusto Gazir Soares, who is doing an MA in Anthropology at QUB, and his final dissertation is about “social media, politics and humour in Northern Ireland”.
10th July. At the launch of Féile’s August festival programme.
2nd July. In Sligo for the funeral of my friend, the poet and writer, Dermot Healy (below), who had given me much encouragement for many years and who wrote to me while I was in prison – something that no prisoner ever forgets. 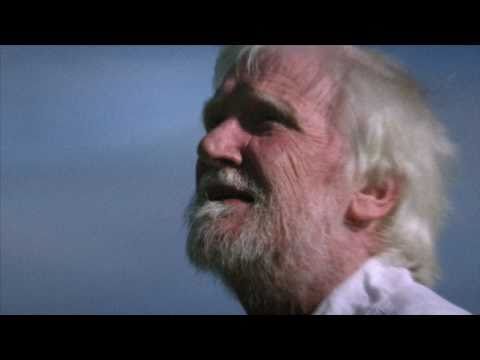 28th June. At funeral of Gerry Conlon (formerly Guildford Four) who tragically died a week ago from a short illness. He had been a year below me at St Peter’s School.
26th June. Interviewed on the Nolan Show with Alex Kane re Haass proposal of a Troubles Museum.
18th June.  Began work on reading and judging over three hundred short stories from schools in Belfast.
17th June. Interviewed by Peter Krause, a Research Fellow at Harvard University, who was in Belfast to conduct fieldwork for a university press book on ‘the internal politics of the Irish national movement, 1968 – 2001’.
Interviewed by BBC South East about the informer, the discredited Raymond Gilmour, making claims to have ‘new’ information about the IRA and Martin McGuinness from the 1980s.
16th June. Interviewed by John Braithwaite, Australian National University, for Peacebuilding Compared, about the root causes of the conflict in the North of Ireland and what has been effective and ineffective in dealing with them.
13th June. Interviewed by Christophe Boltanski, a French journalist with Le Nouvel Observateur, a weekly French newsmagazine, who is writing a story on truth and reconciliation.
Spoke at a Féile an Phobail event in Cultúrlann; introduced by Gerry Adams and gave my Féile  Schwanengesang as retired chair.
12th June. Did second part of interview with Marissa McGlinchey who is writing a study of dissident republicans.