Turning ‘Consent’ On Its Head 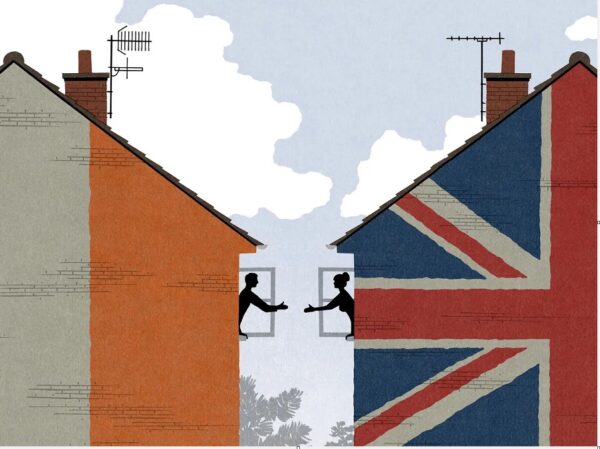 Ciarán Quinn, Sinn Féin’s Representative for North America, writes about the issue of consent to constitutional change and how unionists are trying to create a precedent for blocking change and turning its meaning on its head –

A couple of weeks ago I had an exchange on Twitter.

A tweet from a self-identified unionist claimed that the Good Friday Agreement was dependent on cross-community consent. I explained that it was dependent solely on a referendum that coincidentally reflected the endorsement of a majority of nationalists, unionists, and others.

I was told that I could not have been involved at the time and did not know what I was talking about as it required a majority of unionists.

My takeaway was that my Twitter picture made me look young and so ended the exchange on a high. 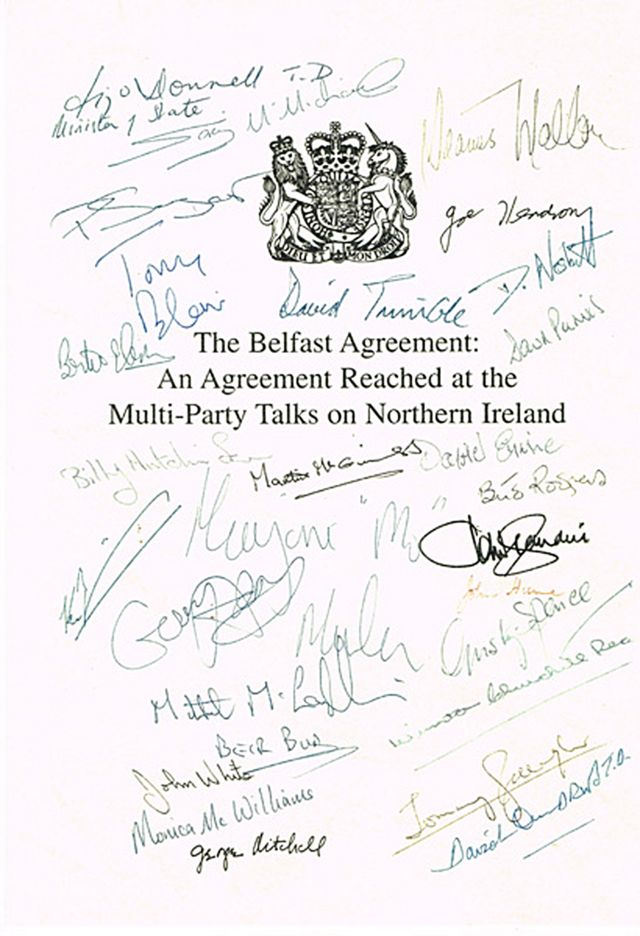 In fact, what is rarely referred to is the fact that 71.1% of the people in the North voted for the provision that a simple majority was all that is required for future constitutional change.

A unity referendum as per the Good Friday Agreement will be won by a simple majority.

The Good Friday Agreement is not predicated on ‘cross-community consent. It applies in limited circumstances only to the operation of the institutions.

The Agreement holds that two governments acting together can review and amend the Agreement.

At St. Andrews the governments agreed that failure to appoint an executive would dissolve the assembly and bring forward new partnership arrangements between the governments. Thus we see no veto on the agreement or progress for any single party.

There has been a concerted effort to define the limited cross-community consensus elements in the operation of the institutions as a veto on the Good Friday Agreements as a whole.

The DUP has claimed that the Protocol does not have the consent of a majority of unionists and must go. It is either the Protocol or the Agreement.

The DUP has never consented to the Good Friday Agreement. They walked away from the talks, campaigned against the Agreement, and made a virtue of never signing up to it.

We are now through the looking glass. The DUP is threatening to remove their consent for an Agreement that they never consented to in the first place.

Meanwhile, the British government echoes this absurdity, claiming the Protocol has to go because it does not have the consent of unionism and is blocking the re-establishment of the institutions.

The application of cross-community consent only applies in limited terms to the operation of devolved matters within the remit of the Assembly and Executive. Foreign policy and international agreements, for example, are not devolved matters. The British government can and does what it wishes on these issues – as it did on Brexit. Consent was never sought nor offered on Brexit.

Does the British government want to set the precedent that its actions on foreign and EU policy will forever be dependent on the consent of both ‘nationalist’ or ‘unionist’ parties in the Assembly?

The same government is pressing ahead with legacy legislation that explicitly undermines the Good Friday and the Stormont House Agreement. The legislation is opposed by all parties in the North and has the consent of none. It is opposed by the Irish government, the co-guarantors of the Agreements.

It appears consent is only required in cases where it aligns with what passes as Tory party policy.

There was no consent to Brexit.

There is no consent for the unilateral actions of the British government on the protocol.

There is no consent to their proposals to erode Human Rights, deny victims access to the justice system, and limit the role of the EU courts.

Boris Johnson will carry on regardless.

The British government’s definition of consent is completely self-serving and fluid.

The British government is hiding behind unionist objections for their own party leadership issues. They will disregard unionism when it is expedient.

The power-sharing institutions are predicated on building consensus. As the name suggests it is about sharing power and working for the common good.

The DUP is not about finding consensus.

This is an attempt to walk away from consensus building and define consent as a unionist veto. It is a fundamental challenge to the operation of the Good Friday institutions. But the Agreement is greater than the institutions.

The alternative to the operation of the institutions is not a return to direct rule.

All unionists can do is block government formation at a time of hardship and demonstrate the North is a failed political entity for a new generation.

All the while Boris Johnston staggers across the world stage as a poster boy for Brexit Britain and Perfidious Albion.

Consent is defined in the opening section of the Good Friday Agreement solely concerning constitutional change. It is a simple majority.

It is time to test the consent principle at the heart of the Good Friday Agreement.  A time to prepare, discuss and plan for Irish unity. Then let people determine their future. 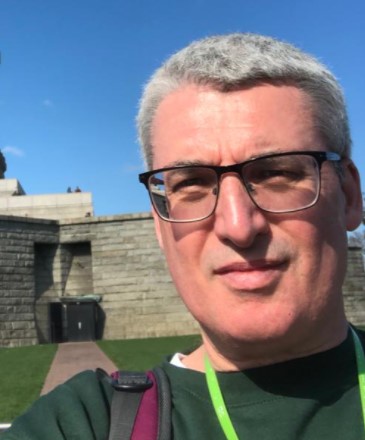