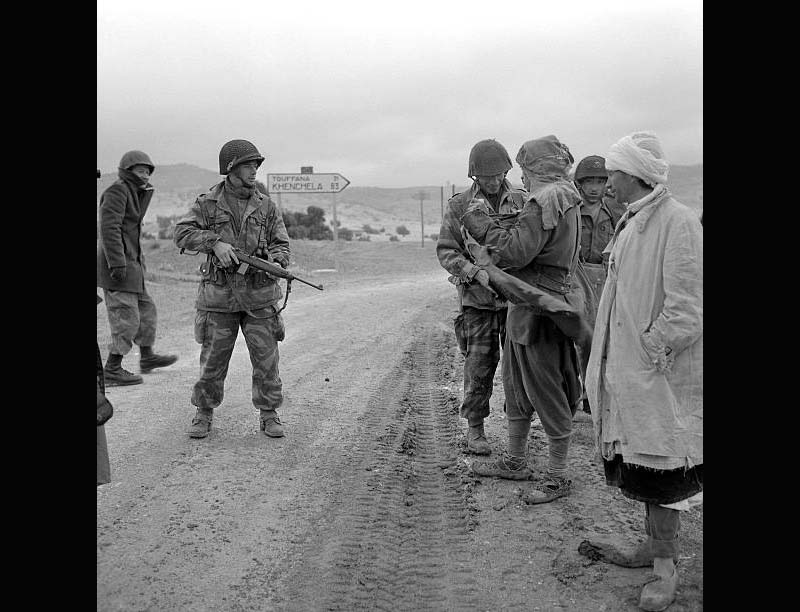 Just finished On Leave by Daniel Anselme, first published in 1957, an anti-war novel which found no favour in France at the time. It has a fine introduction by the translator, David Bellos, which places the author and the writing in context. Bellos says:

“It had few readers and only a handful of reviews. It was never reprinted… Yes it was an important book, and has become more precious with the passing of time. It tells in simple terms the damage wrought by an unpopular and unwanted war on young men who are obliged to fight it… This short novel was all the more unsettling because it is neither a testimony nor a polemic. In fact, it hardly mentions military action at all.

“Algerians were conscripted irrespective of citizenship to defend France in World War I. Algerian regiments comprised exclusively of Muslims also played key roles in the liberation of France in 1944-45. Many of them thought that their role in assisting France in its hour of need would inspire generosity toward their own growing aspirations for political rights. However, a protest meeting in Sétif in May 1945 was brutally put down by French soldiers. The wanton violence at Sétif undoubtedly radicalized many and sowed the seeds of a more substantial rebellion.

Daniel Anselme was born in Paris in 1927, the son of Dutch mother and a Russian father. At the age of sixteen, he joined the partisan movement, the FTP, controlled by the Communist Party. After the war he joined the Communist Party but later left. He published two poetry collections when he was barely out of his teens, but On Leave was his first novel and in it he lambastes the hypocrisy of the Communist Party whose position on the Algerian conflict had revealed it as just another colonialist force.

“This spare and forceful novel speaks of the moral and human isolation of soldiers obliged to fight an unpopular war, not when they are in the field, but when they are back home.” 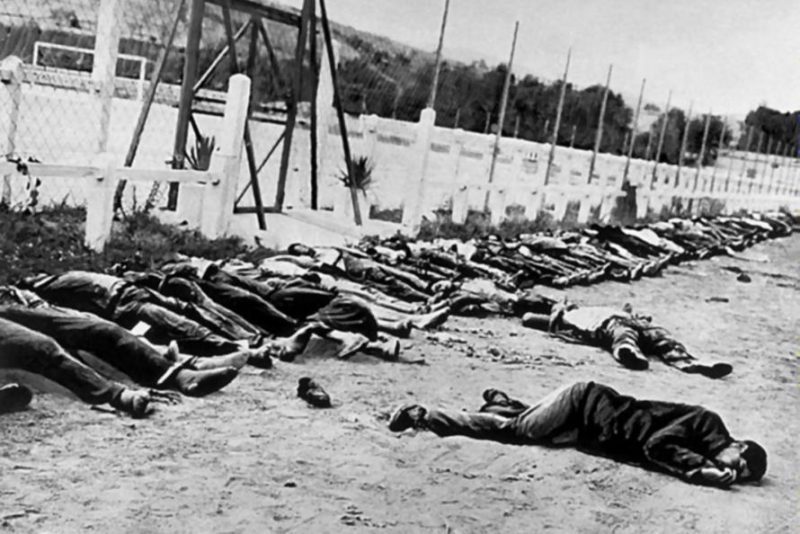 In the opening of the story three soldiers – Sergeant Lachaume, Corporal Jean Valette (a disillusioned member of the Communist Youth League), and Infantryman Lasteyrie – are returning from twenty-one months of military service in Algeria and are on a train to Paris. It is Christmas time. In Algeria they had set fire to villages against a backdrop of wailing women and children. They had left wounded guerrillas to die in the sun. The counterinsurgency activities had drained Lachaume of his life and he admitted to now not knowing “nothing about anything anymore.”

A former WWI soldier, now a hotelier, who is swigging from a bottle during the train journey, regales them with the merits of the Frenchman:

“The Arabs, the Indochinese, the blacks, and the Malagasies just adored us, not to mention the Berbers and the Moroccans. And why did all those folks adore us? Because the Frenchman has his heart on his sleeve and can take a joke; because he doesn’t put on airs and graces despite being extremely intelligent; because he his broad-minded and doesn’t give a damn if your skin is black or yellow, as long as you get on with the job.”

When Georges Lachaume, formerly an English teacher, returns to his apartment his wife, Françoise, is not there, and, in fact, never appears. She had sent him a ‘Dear John’ saying that their marriage was over, and he understood that the boy he was when they married “is dead” as a result of the war in Algeria. So, he takes to late night bars and is befriended by a German prostitute Lena, a sort of soulmate.

The longest scene is when Lachaume goes to dinner in Valette’s house and around the table they discuss the war and how soon it will end. Valette’s sister Colette, to whom Lachaume is attracted, speaks about the impact it is having domestically:

“Five hundred thousand young men over there means hundreds of thousands of mothers and wives and sisters and girlfriends fearing for their sons, husbands, brothers, and lovers. And that gets around in the country.”

Her brother loses his temper and addresses his family and a member of the Communist Party who is at the table:

“Why did you allow us to leave? Why did you allow the troop trains to leave? Why did you abandon us when we were on the trains? Why? Why? We didn’t want to go! We did everything we could not to go? We barricaded ourselves in the barracks, but they battered down the doors, dragged us into the trucks, dragged us onto the trains, we had the lot of them on top of us – sergeant-majors, riot police, but even so, we kicked up a ruckus, we made the trains stop, we got off in the middle of nowhere, we ended up lost all over the place, they had to chase after us and re-establish the units ten times over … We did not want to go! So where were you? Where were you when we were fighting? If you had all come to our aid, would we have been sent over? You should not have let us get sent over. Why did you?” 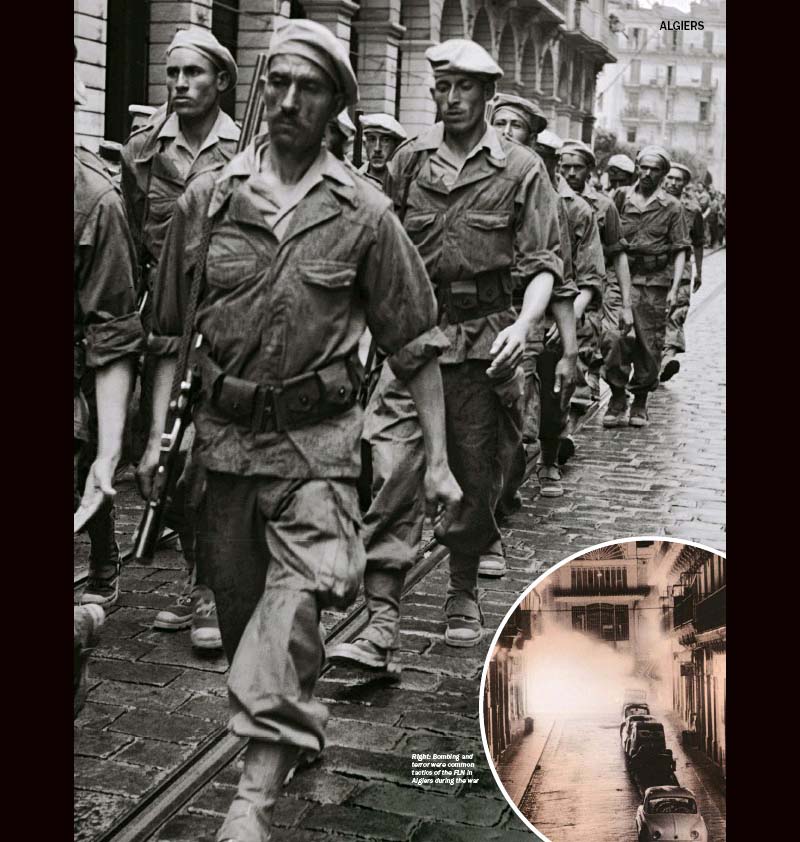 He continues: “… what’s getting messed up over there is us! Messed up in every way! … We’re losing our youth, and we’ll lose the rest of our lives if it goes on much longer…All our youth, all our lives are being wasted away.”

Lachaume’s elderly mother travels all the way from Arras to have dinner with him in his aunt’s but he never shows up because he finds solace with this two friends instead.

In the last chapter the three comrades – “Buddies like most people don’t have”, who have in common ‘despair and the absurd’ – wander aimlessly around Paris before they head back to Algeria and the war and, perhaps, death.

French attempts at ‘pacification’ involved the brutal use of force, the killing of innocent Algerians and the widespread torture of prisoners, including torture involving rape. Though Paris regained control, it was a pyrrhic victory. The war sapped the political will of the French to continue. In 1959 Charles de Gaulle declared that the Algerians had the right to determine their own future. Despite violent attempts by the settlers, the pied noirs, to block progress, Algeria became independent in 1962.