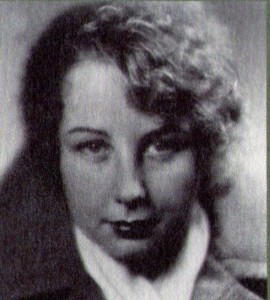 Finished Child of All Nations by Irmgard Keun (pic, left), which was first published in Germany in 1938 before being banned, and which is told from eight-year-old Kully’s point of view, the daughter of exiled/wandering emigré parents whose father is a writer, a gambler, a womaniser and a drinker. I found the story initially unengaging but it eventually draws you in by its charm and has you smiling. Keun was the lover/partner of Joseph Roth who died in Paris in 1939.

Kully observes in order to learn but often hears contradictory things. One woman says: ‘Where there’s singing, join the throng – only bad people have no songs.’

But her father retorts that ‘that was exactly the throng you shouldn’t join, because where there was singing there was the greatest danger. People singing together was halfway to murder; there wasn’t a war that didn’t start with singing.’

11th August. Féile is over for another year and I am exhausted having been involved in the organization of almost forty talks 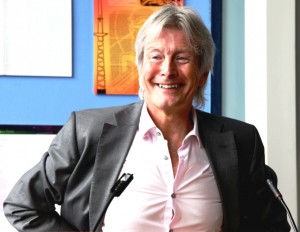 and readings, most of which were brilliant. Really enjoyed the talk given by libel law expert Paul Tweed [pic, right] who was extremely entertaining. It was the biggest festival yet and did much to lift the mood of the people of West Belfast and beyond.

26th July. Finished Operation Massacre by Rodolfo Walsh, the story of a civilian massacre by the Argentinian police in June 1956. Brilliantly written.

25th July. Interviewed by Daire Brennan, a UCD student doing an MA in the history of the ‘Southern print media reaction to the 1981 hunger strike’.

6th July. Finished Pedro and the Captain by the late Mario Benedetti (translated by Adrianne Aron), a play written in 1979. Benedetti was a Uruguayan novelist, playwright and journalist. This short play is set in an interrogation centre, nominally in Latin America, but is universally applicable, and relevant, particularly in light of Abu Ghraib and Guantanamo.