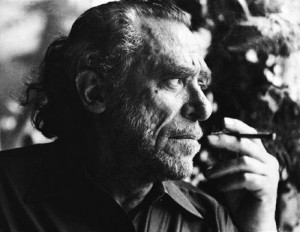 To a woman he explains his work:
“I write fiction.”
“What’s fiction?”
“Fiction is an improvement on life.”
“You mean you lie?” asked Gertrude.
“A little. Not too much.”

2nd September. Was interviewed by TV3 which is making a two-part documentary on the history of Sinn Féin. Attended the funeral in Bellaghy of Seamus Heaney.

1st September. Speaking at a commemoration in Loughmacrory on the 25th anniversary of the SAS killings of IRA Volunteers Gerard and Martin Harte and Brian Mullin.

30th August. Learnt of the sad death of Seamus Heaney.

29th August. Interviewed by Connal Parr, a PhD student who is on the board of the Et Cetera theatre group. Talked about creative writing Vs polemical writing.