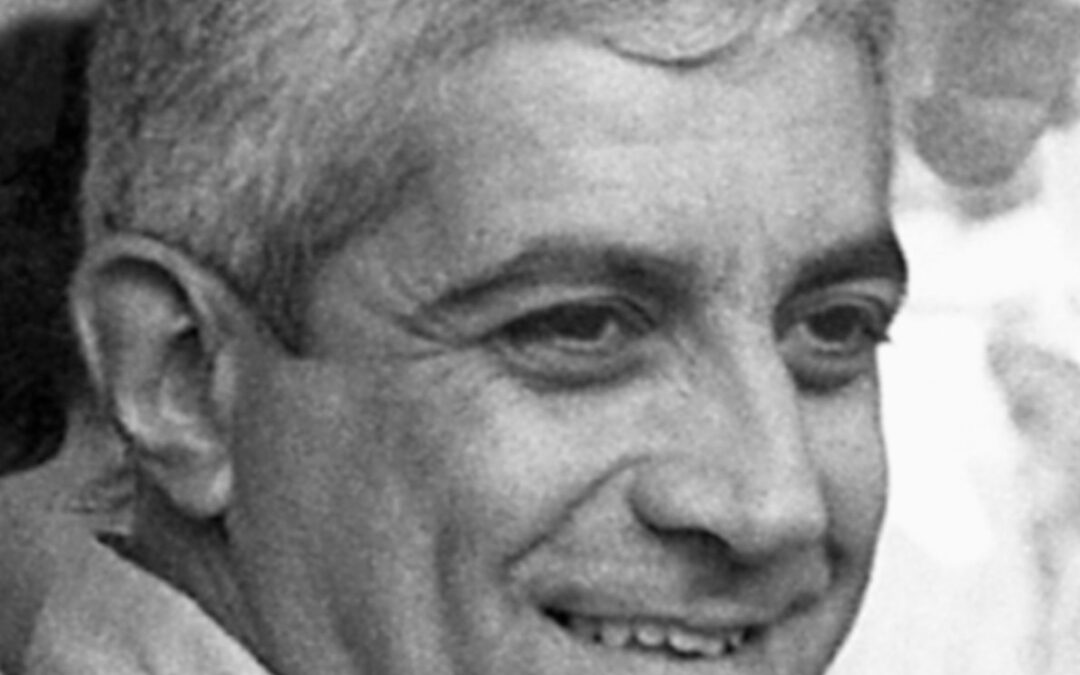 Otelo Saraiva de Carvalho, who led Portugal’s ‘Carnation’ Revolution in 1974 died this week at the age of 84, at the Military Hospital in Lisbon. On 25 April 1974 Carvalho who’d been an army officer serving in Portugal’s colonies, fighting the MPLA in Angola and FRELIMO in Mozambique, organised the coup which promised major social and political changes including the Portuguese transition to parliamentary democracy and the end of the Portuguese Colonial War. 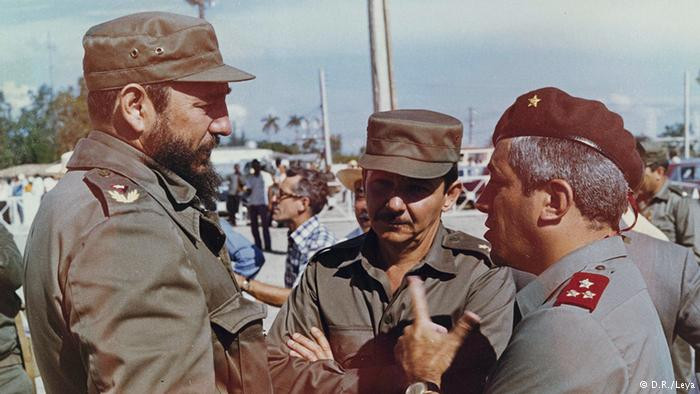 In 1975, Otelo visited Cuba and met with Fidel Castro who was planning to send troops to Angola to help the MPLA after soldiers from the South African apartheid regime invaded southern Angola. Three years ago in Cuba I interviewed a soldier who took part in that campaign.

I met Otelo when he spoke at the Sinn Féin ard fheis in 1980 and later interviewed him for An Phoblacht/Republican News. 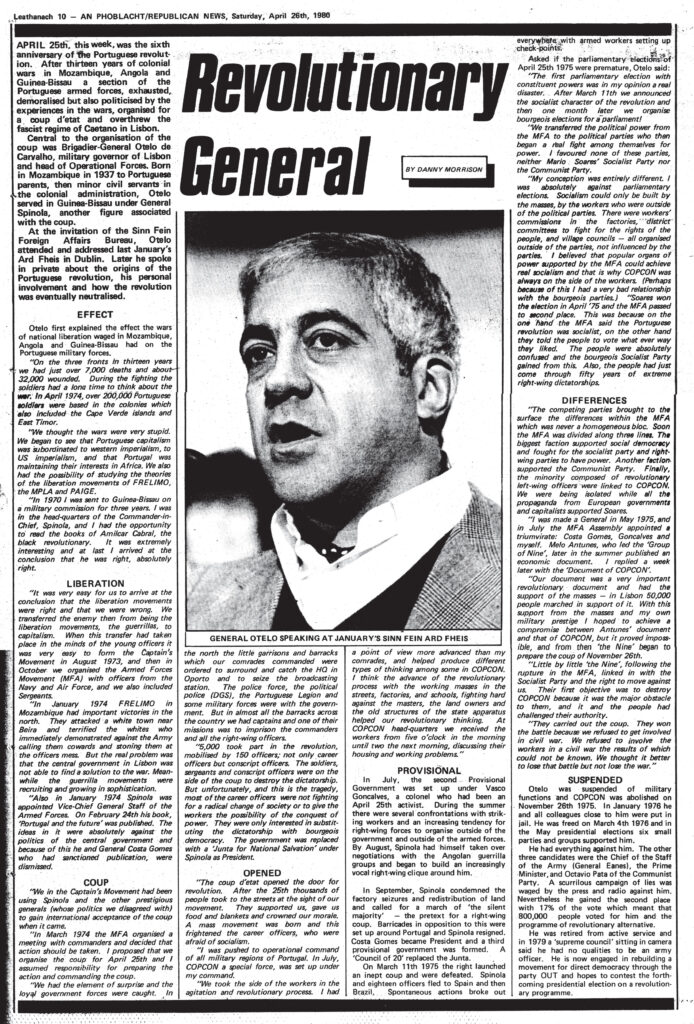